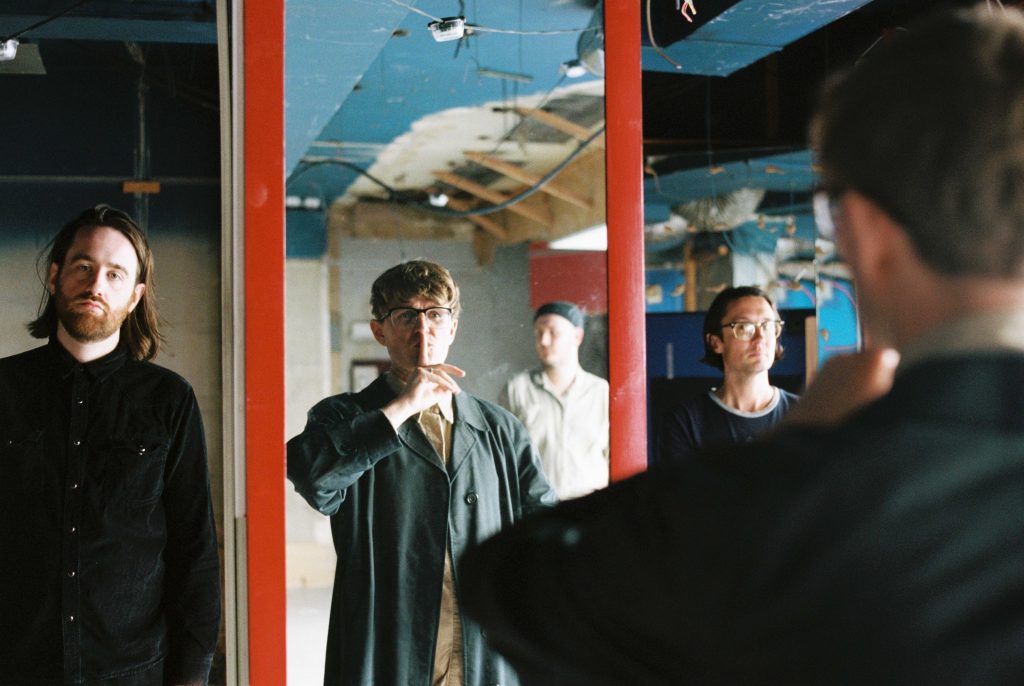 With just three releases under their belt the Leeds based quartet have already amassed industry acclaim from the likes of Radio X’s John Kennedy and BBC 6 Music’s Steve Lamacq. Not to mention features on Radio X’s ‘New Bangers’ playlist and Spotify’s Hot New Bands and The Punk List.

Think Punk combined with nonsensical comedy along the lines of Shooting Stars. However don’t be fooled by Yard Acts comical lyricism, the song has depth with catchy, snaking riffs and relentless snarling beats. Not to be missed.