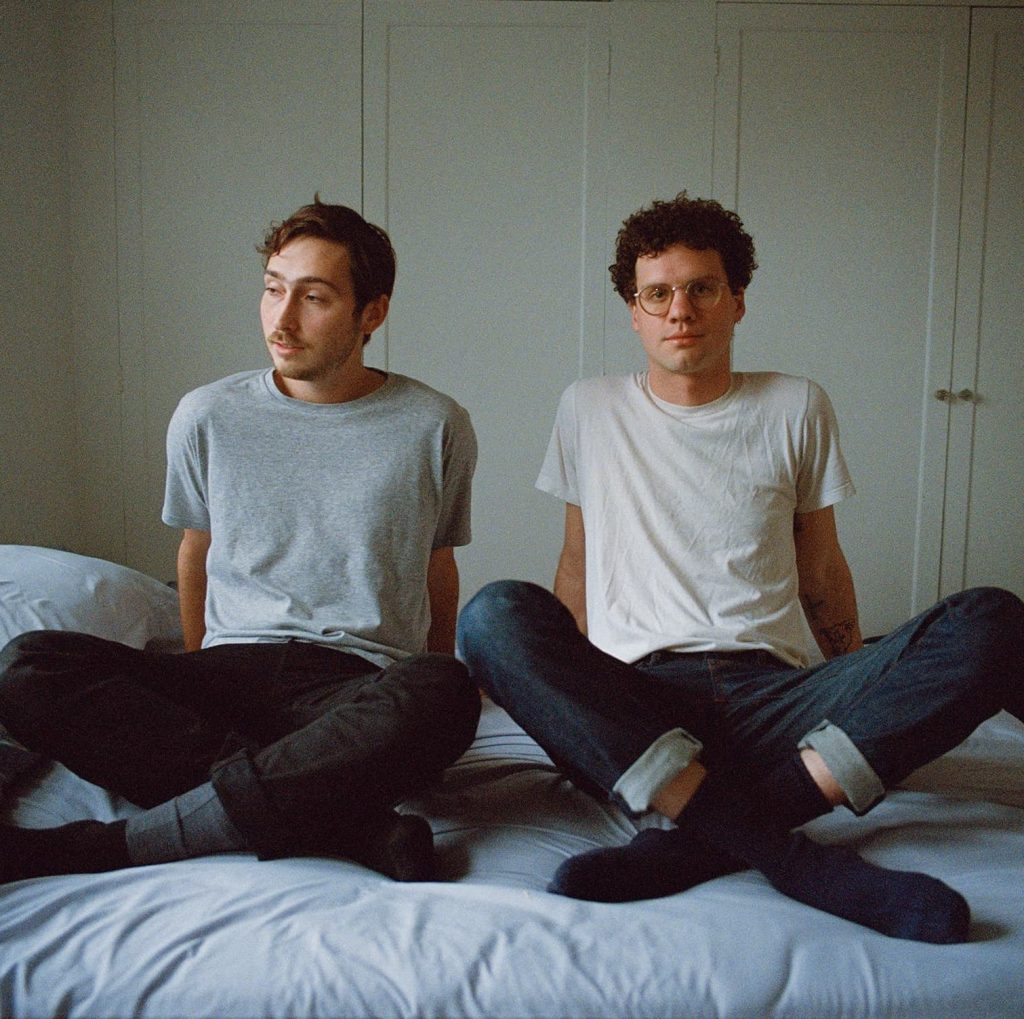 Since their dreamy 2016 debut album Light Upon The Lake – a beautiful, sun-dappled album full of lush guitars, triumphant horns and soothing falsetto, Whitney’s star has risen even further. They’ve become legends in their hometown of Chicago where they have their own holiday and a beer named in their honour, and here we feel the same: their set on the Garden Stage in 2016 was a true highlight of the festival. Here’s to hearing songs from their second record Forever Turned Arounds whilst the sun (hopefully!) shines and horns and strings float lazily across the gardens.