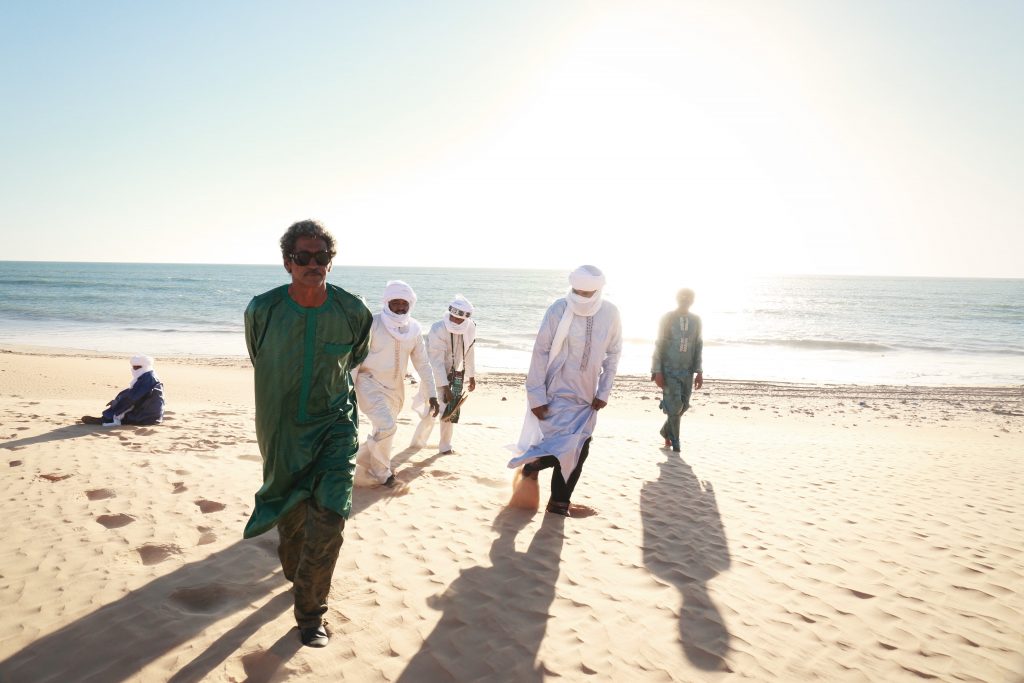 Hailing from northern Mali’s Kali region, Tinariwen’s music has been described as the ‘blues from the desert’ and as a deep expression of the suffering of the Tuareg people and their life in the Sahara. Since the late 90s, the band has been performing all over the world, bringing a unique sound to the audience and representing the culture of the Tuareg people. Over the years, Tinariwen has shared the stage with artists such as Carlos Santana, Robert Plant or Herbie Hancock.