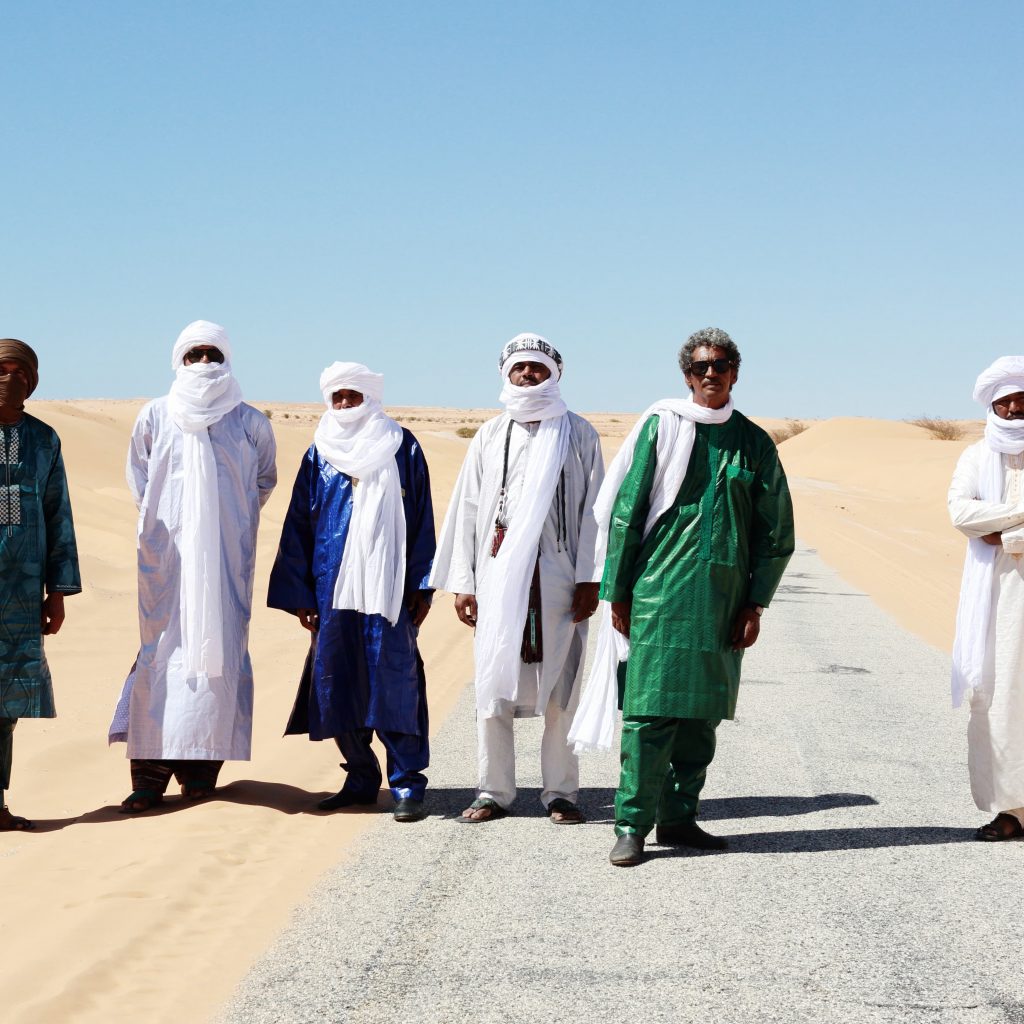 Formed in 1979, the Grammy award-winning Tuareg musicians are known for their primarily guitar-driven sound called ‘assouf’. With roots in West African music and other traditional styles, their sound has often been categorized as ‘desert blues’, merging Hendrix-influenced electric guitar with traditional Tuareg music. Tinawaren have graced us with their stage presence a few times, growing more and more high-energy and out-of-this-world with each set. We’re delighted to have them back!