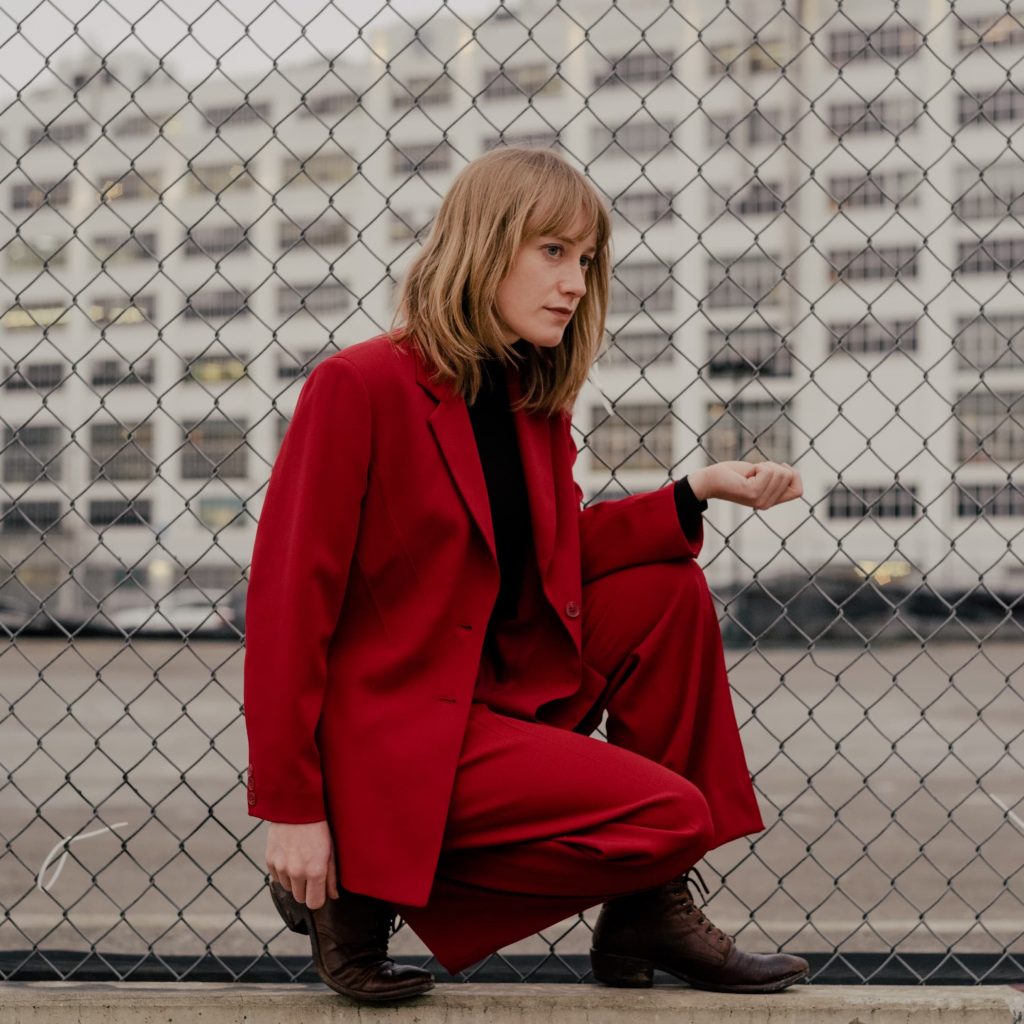 Emerging from Toronto’s vibrant folk scene, The Weather Station (fronted by Tamara Lindeman) carved a name for themselves with their debut The Line in 2009 and the critically acclaimed follow up All of It Was Mine in 2011. Their 2021 album Ignorance on Fat Possum Records was simply mesmerising, earning Tamara Lindeman a Polaris Music Prize nomination and solidifying their place in Canada’s inspiring indie-folk lineage. They played an unforgettable set at End of The Road in 2018 and we’re delighted to welcome back Lindeman’s rich, poetic lyrics, and soaring vocals to the stage in 2022.