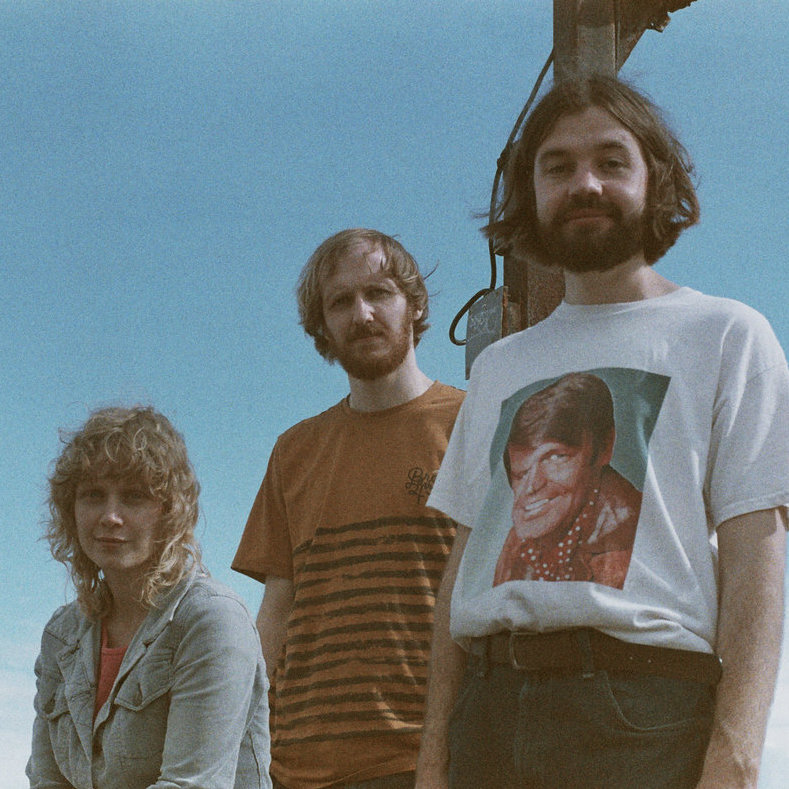 The Bug Club are a trio from Monmouthshire who describe themselves as “three groovy peas in a far-out pod”. After doing the rounds on the Welsh gig circuit they signed to Bingo Records (Melin Melyn, Dog Daisies) and released their first single “We Don’t Need Room For Lovin” last year. It received immediate acclaim, with BBC 6 Music’s Marc Riley booking them in for a post-lockdown live session. Wales’ explosive music scene just does not stop!