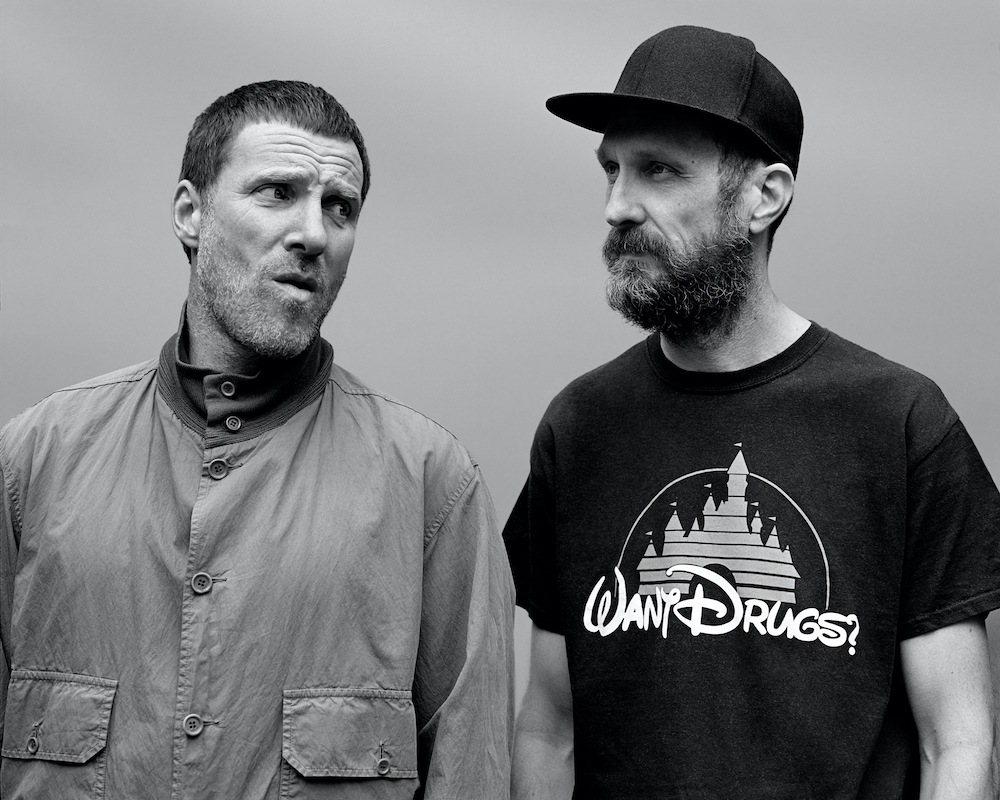 Sleaford Mods are one of the most important, politically charged and thought-provoking duos currently making their mark on the UK music scene and beyond. Since they played here back in 2019, just after releasing their fifth studio album Eton Alive, they’ve published two more – All That Glue in 2020 and Spare Ribs in 2021. We thought it was time to invite them back.

As usual, Andrew Fearn’s pummelling rhythms soundtrack Jason Williamson’s raging delivery of vital messages about the state of the nation which he sings with searing honesty. Together, they are an unstoppable force.