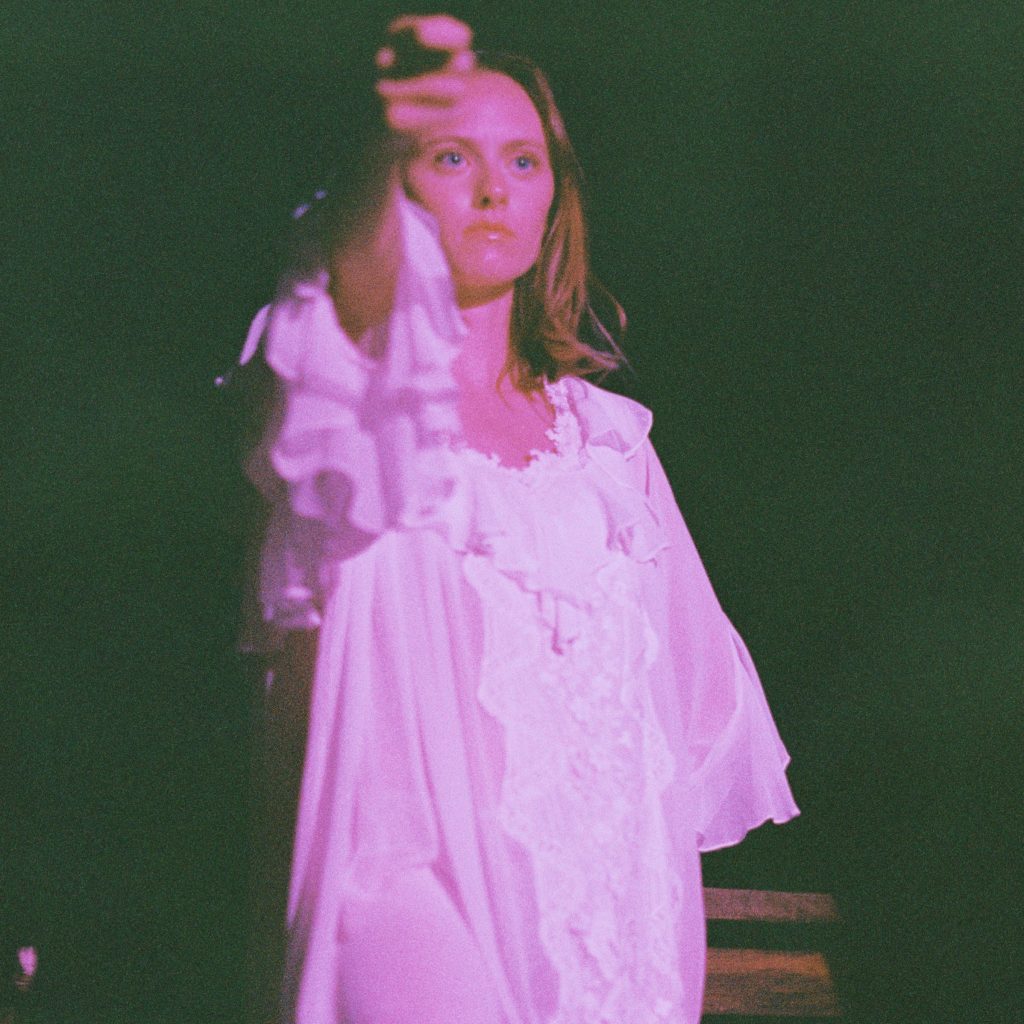 Described by The Guardian as “gorgeously gauzy alt-folk”, LA based singer-songwriter Helen Ballentine crafts captivating and intimate indie folk. Her self-titled debut EP was released in 2020, and nostalgically features samples from her childhood growing up on the East Coast of the United States, including crickets and the Connecticut shore. In 2021 she released her second EP Storm in Summer, which NME described as “mesmerising”. We agree.