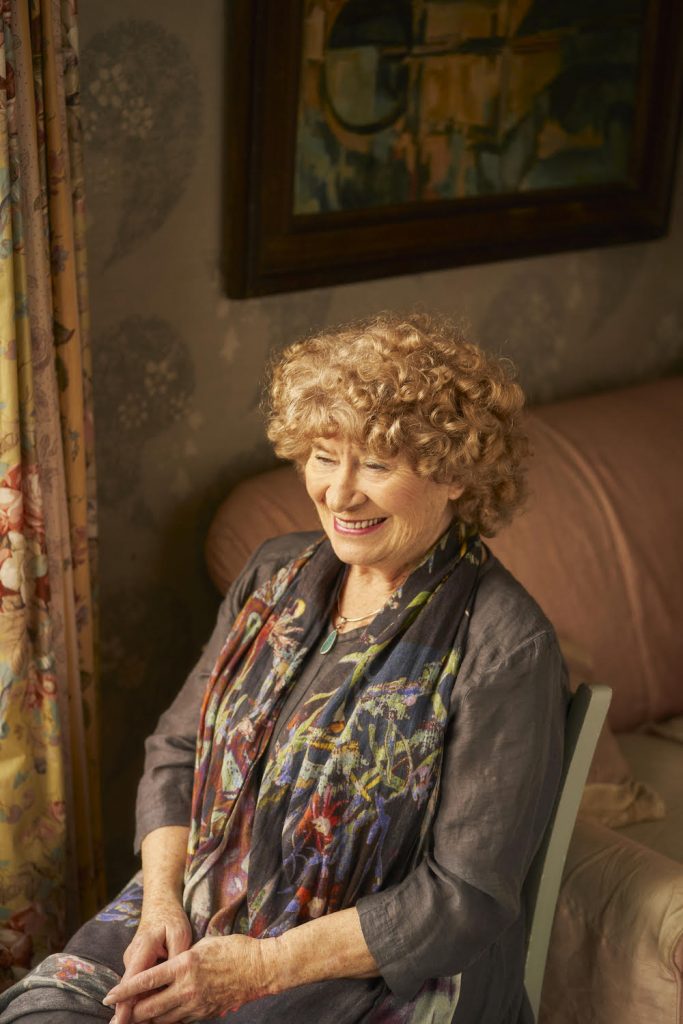 As Stewart Lee eloquently puts it “Shirley is a time traveller, a conduit for essential human aches, one of the greatest artists who ever lived, and yet utterly humble”.

As a significant presence during the Second English Folk Revival, Shirley formed a duo with her sister Dolly, who accompanied Shirley’s raw and direct voice on piano and portative organ; together they recorded the startling Anthems In Eden and Love, Death & The Lady. Following a period of silence spanning three decades during which she barely sang, Shirley released Lodestar in 2016 and Heart’s Ease in 2019, her first new material since 1978. Recorded at Shirley’s home in East Sussex – it’s the work of an icon of British music who has never stopped exploring the power of the voice.