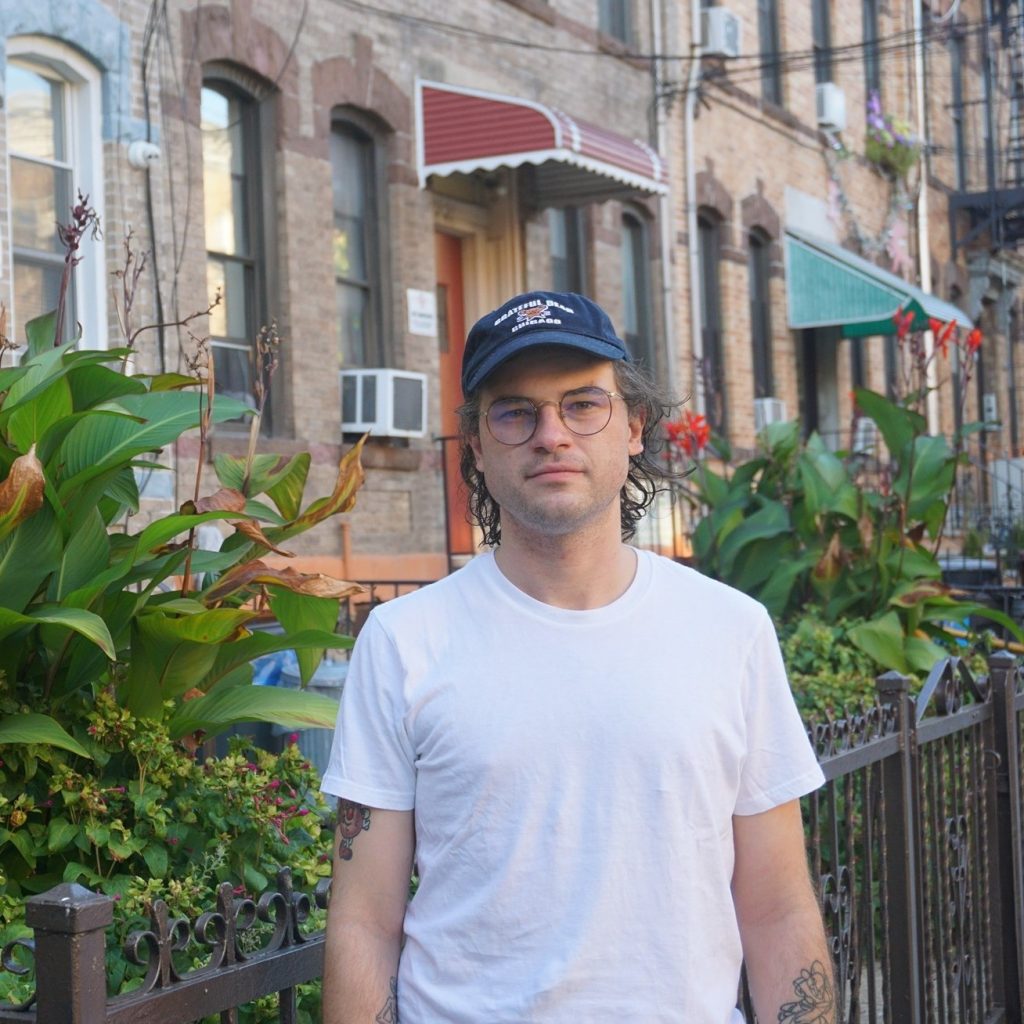 Influenced by the greats such as Bert Jansch and Nick Drake, Ryley Walker first made a name for himself on the indie and experimental music circuit in Chicago. Since then he has experimented with a number of sounds from blues rock and prog, to psychedelic folk. In 2021, he released Deep Fried Grandeur, a live album with the Tokyo psych-rock giants Kikagaku Moyo (who played an electrifying set at End of The Road last year), and Course in Fable, his sixth solo album. Creating songs with an unrivalled majesty, Walker’s music sounds as if it were made for the Gardens.