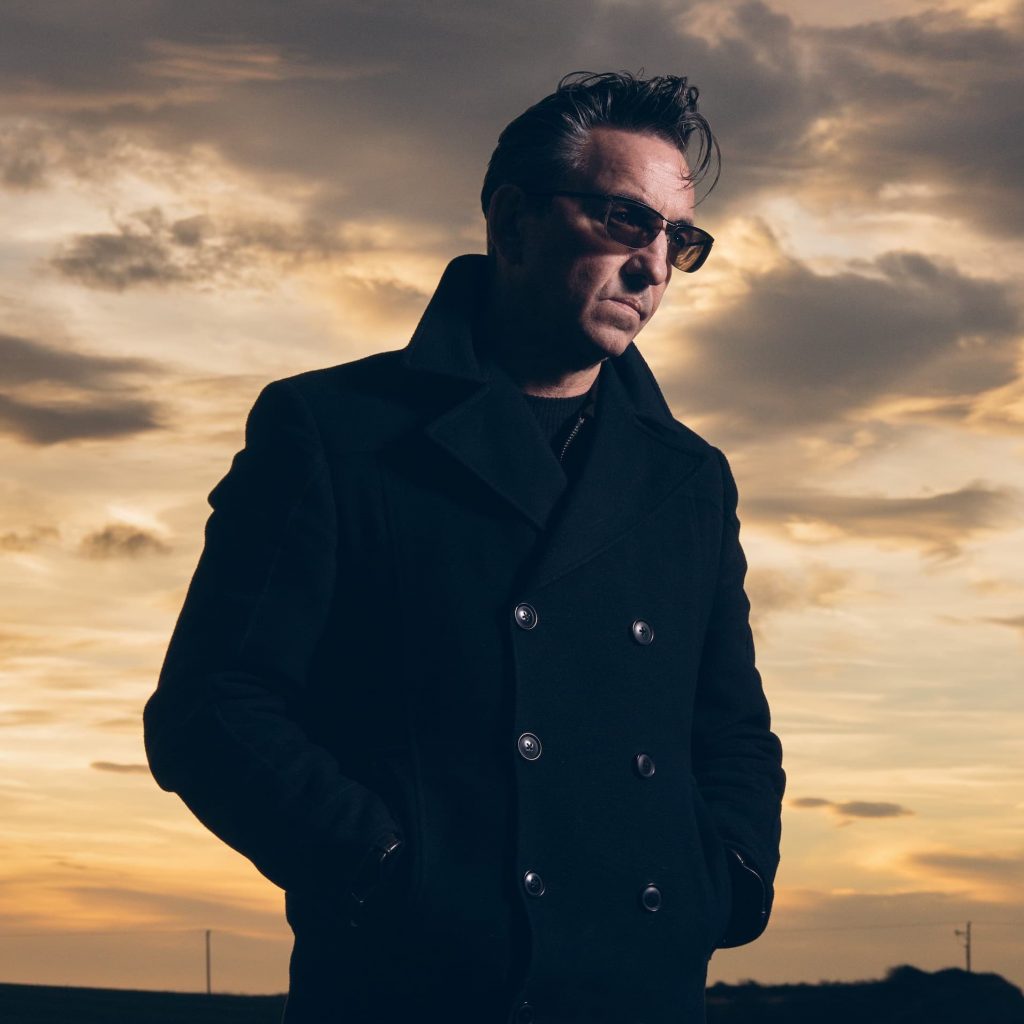 Twenty years into his solo career, and eight stunning solo albums and two Mercury Prize nominations later, the legendary Sheffield singer-songwriter’s lush, tender balladry is as recognisably Richard Hawley as his trademark quiff and glasses. His eighth record – 2019’s Further – shows that he’s an artist who will continue to push to find new and unexpected ways to shape his sound. We were lucky enough to have him play here in 2008 and now, 12 years later, we’re thrilled to be opening up our door (sorry) to have Richard here again.