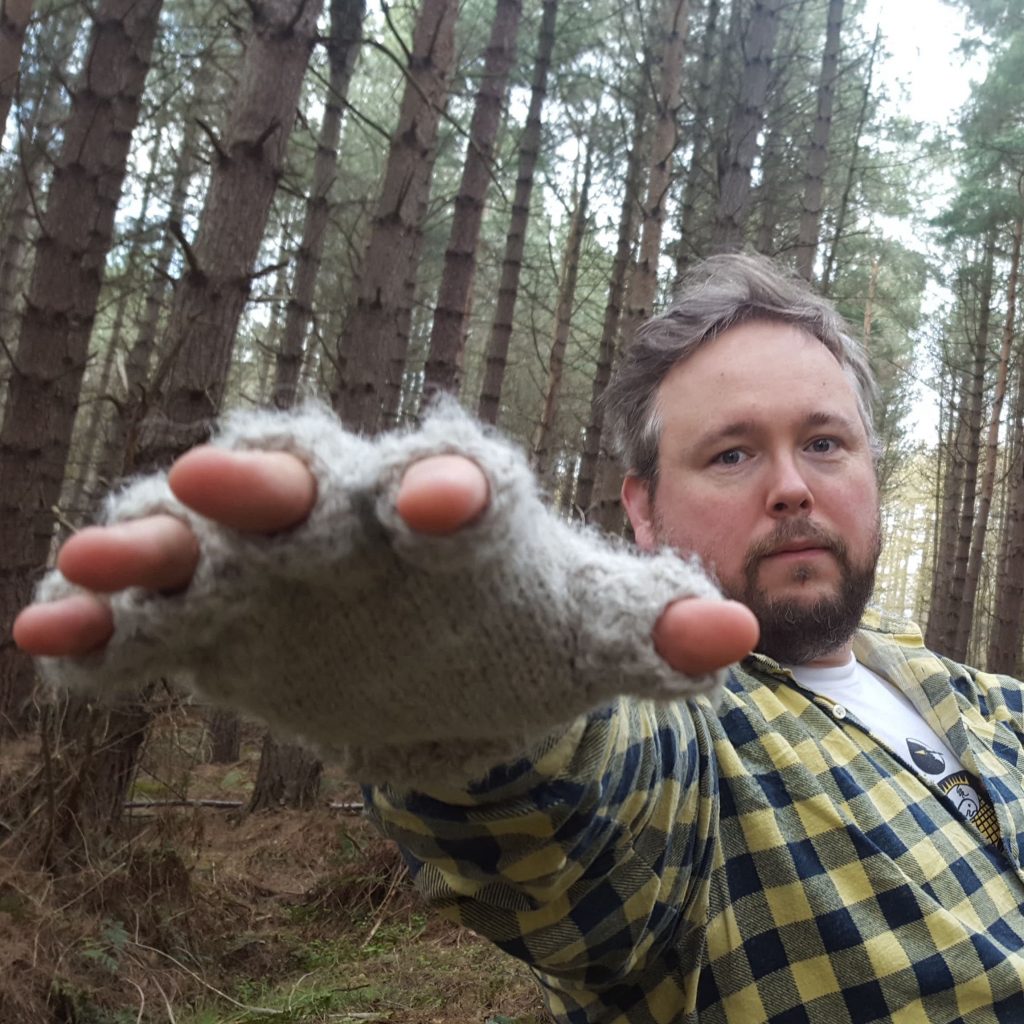 The last time Richard Dawson, the black-humoured bard of Newcastle, performed at End of the Road he played Peasant for us, giving a voice to the citizens of an ancient early medieval northern kingdom. It was spellbinding. This year he released his sixth solo album, 2020, an utterly contemporary heartfelt state-of-the-nation record and one we can’t wait to hear live – especially “Jogging”, one of our favourite songs 2019.