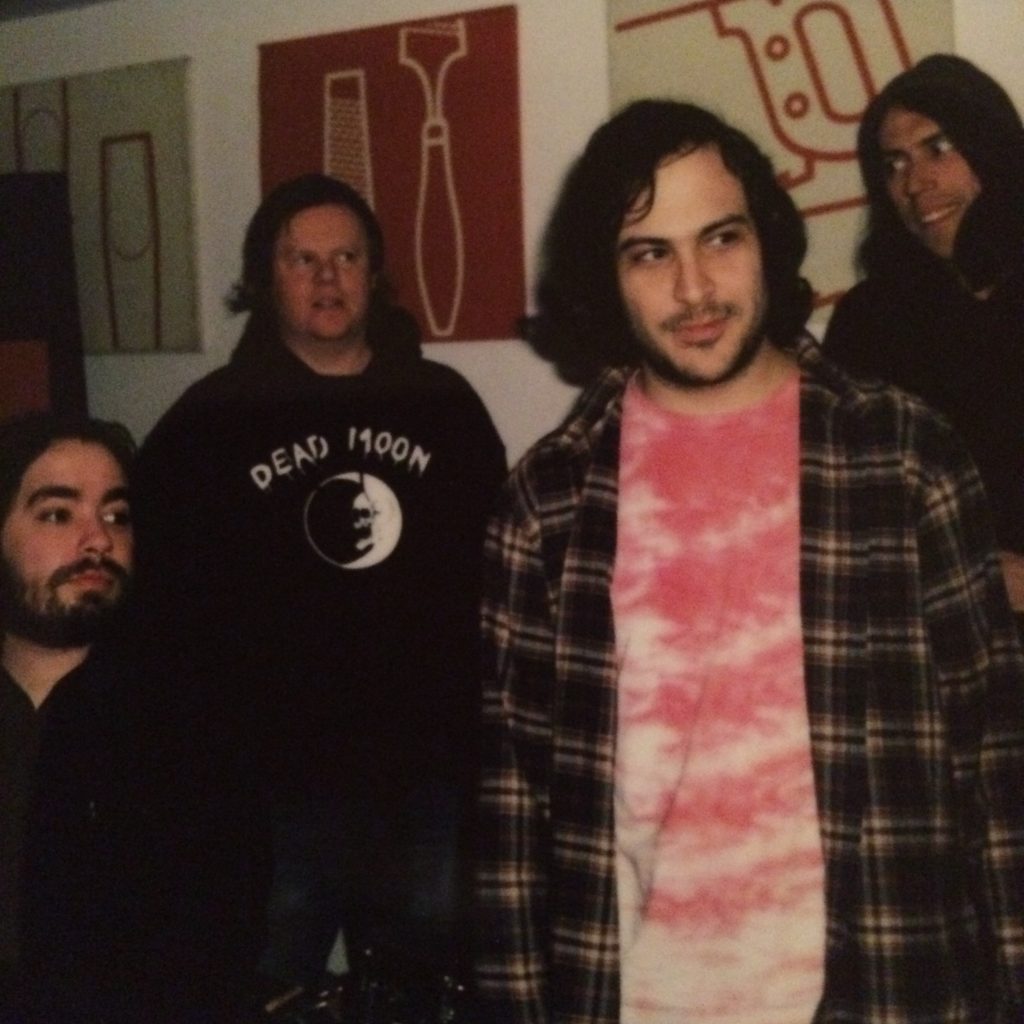 Mike Polizze first appeared under the name Purling Hiss in 2009 with a self-released, self-titled CD-R. A vehicle for his own personal amusement and desire to experiment, Polizze played all the instruments and recorded the six fuzzy, corrosive pop songs himself at home. Since then he’s been touring with Birds of Maya drummer Ben Leaphart and Kiel Everett on bass guitar, releasing a string of much-loved albums, and has become an established figure in the Philadelphia underground music scene. Expected trippy distorted guitars and catchy tunes!