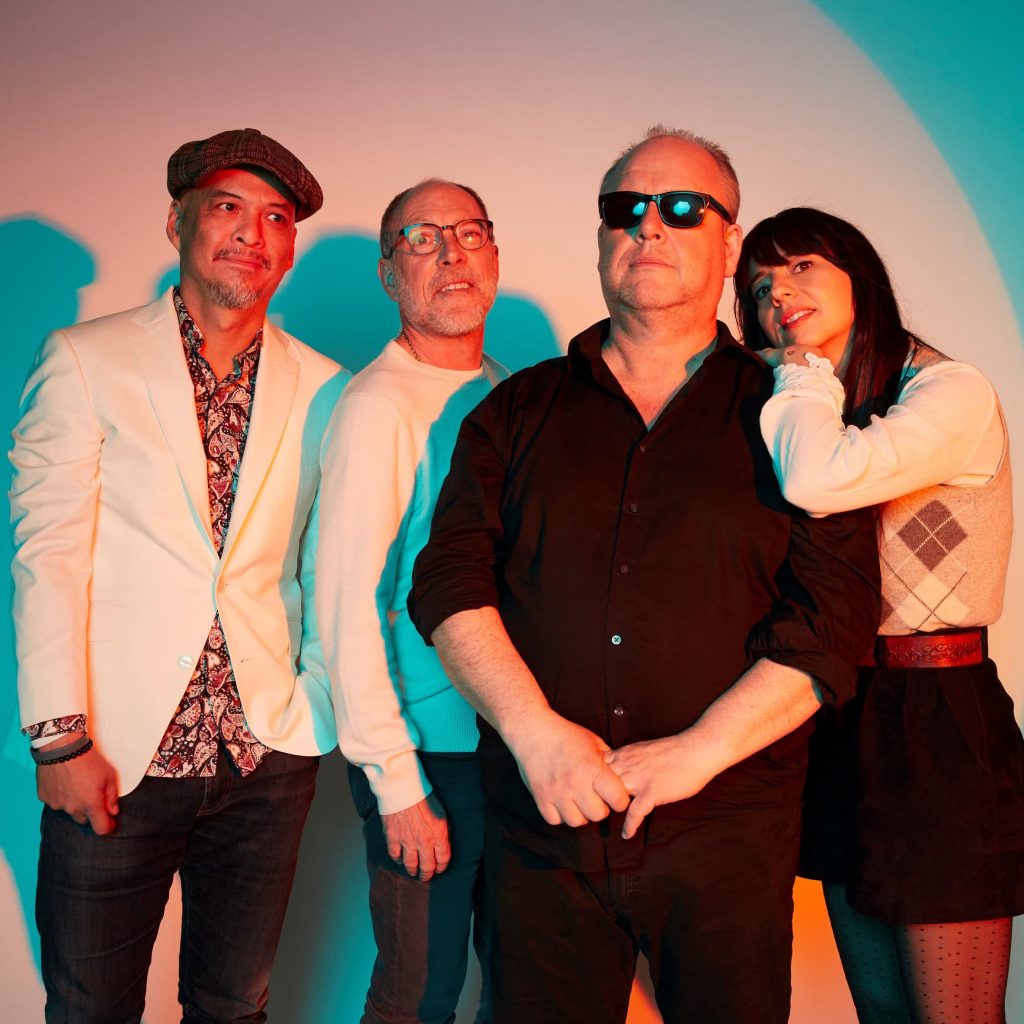 Do the Pixies need any introduction? It’s the band Kurt Cobain said he stole his riffs from and the ones who made loud-quiet-loud into an art form. It’s not an exaggeration to say that the sound of alternative rock wouldn’t be what it is today without them.

Over the nine years of their initial run, Pixies delivered some of the most intense, combustible and raw rock music ever made. “Tame”, “Where Is My Mind?”, “Debaser” – these were intense, visceral and magnificent songs that defined the time, with Black Francis screaming about Old Testament Christianity and UFOs like a man possessed as the band’s music erupted into primal storms around him.

They remain as vital and brilliantly weird now. This year’s Beneath The Eyrie record saw them exploring stranger corners of their psyche whilst sounding as absorbing and supernatural as ever. On stage, the weird, wild veterans remain thrillingly raw, with their early material mixing with the wondrous new songs. Their twisted storm is heading for Larmer Tree. We’re honoured.