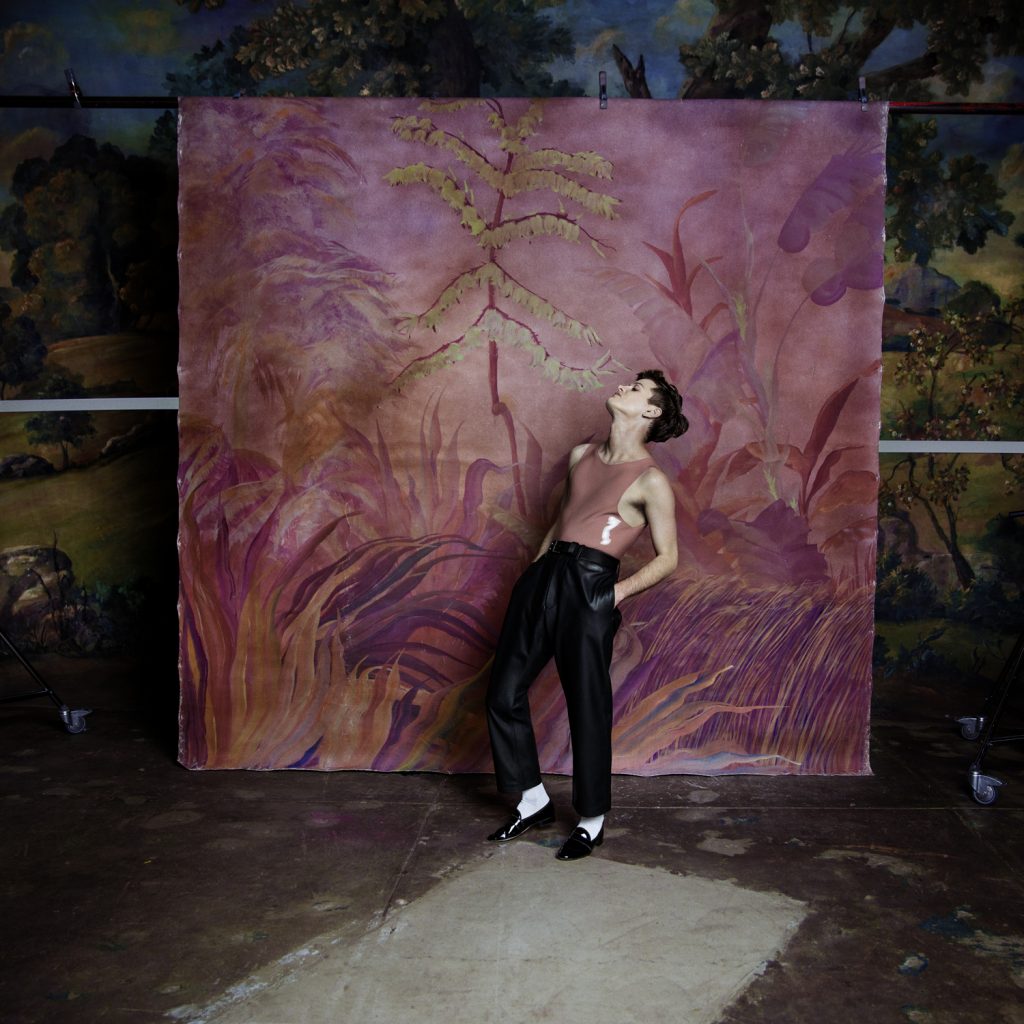 Michael Hadreas, better known by his stage name Perfume Genius, arrived on the scene in 2010 with his debut album Learning but really made his mark with 2012 follow up Put Your Back N 2 It. Both records unabashedly approached topics of domestic abuse and sexuality, Hadreas’ gentle yet powerful and emotive music has touched the hearts of many, including us! Delving head first into a more pop influenced sound since then with 2014’s Too Bright and 2017’s No Shape, Hadreas is a performer like no other – something he proved when he took to the Garden Stage at End of The Road in 2017.

Produced by Blake Mills, his fifth studio album, 2020’s Set My Heart on Fire Immediately sees Perfume Genius explore themes of queerness, with homages to 80s pop and classic rock music. Integrating elements of baroque pop, synthpop, funk, shoegaze and many other genres, we’re overjoyed to welcome the alt-pop polymath back to End of The Road.