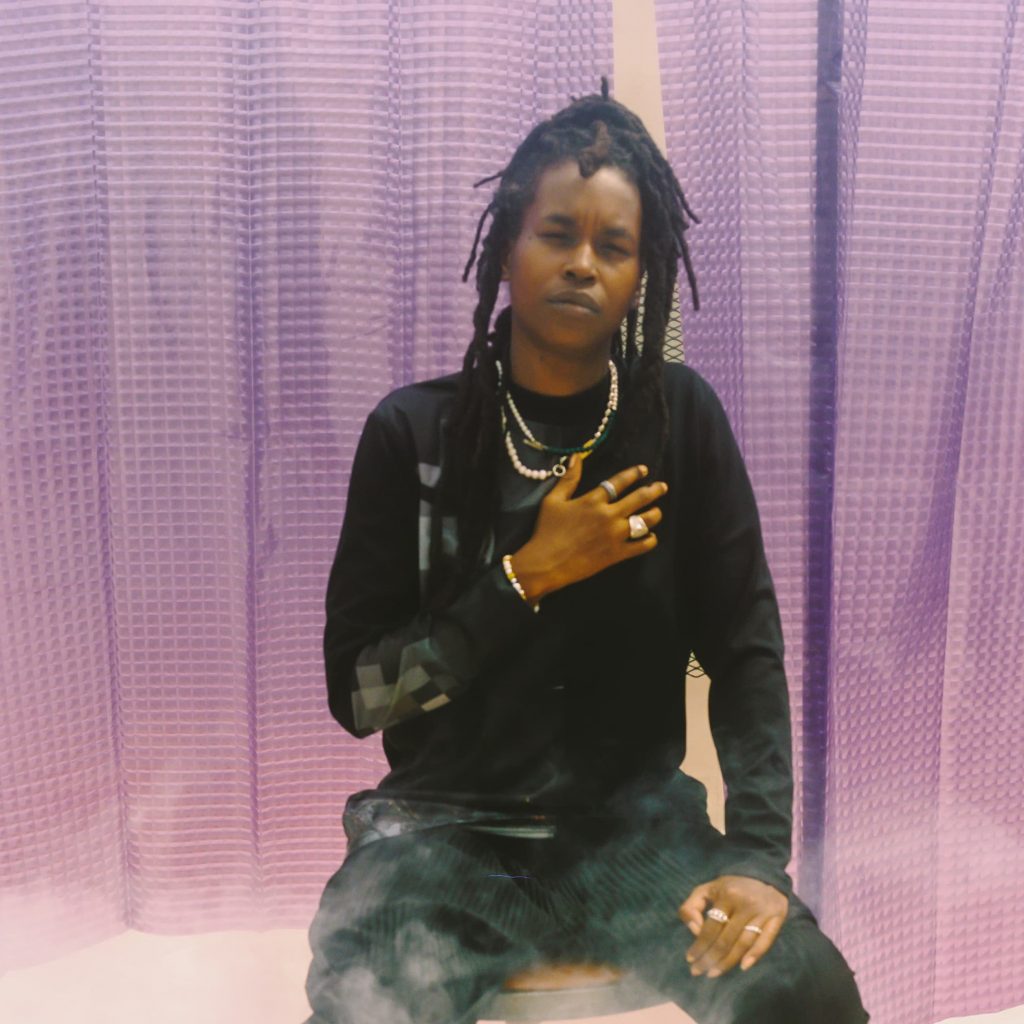 Co-leader of the liberation-oriented free-jazz collective Irreversible Entanglements, Camae Ayewa, AKA Moor Mother, channels radical Afrofuturism into her music and performances. Ayewa’s debut album Fetish Bones was named “one of the most innovative and important records of 2016” by The Wire. Six albums later, she’s graced us with her most recent LP Black Encyclopedia Of The Air. Prophetic in its delivery, the album was home-recorded at the start of lockdown in 2020 and is a perfect conglomeration of social commentary, rap and jazz.