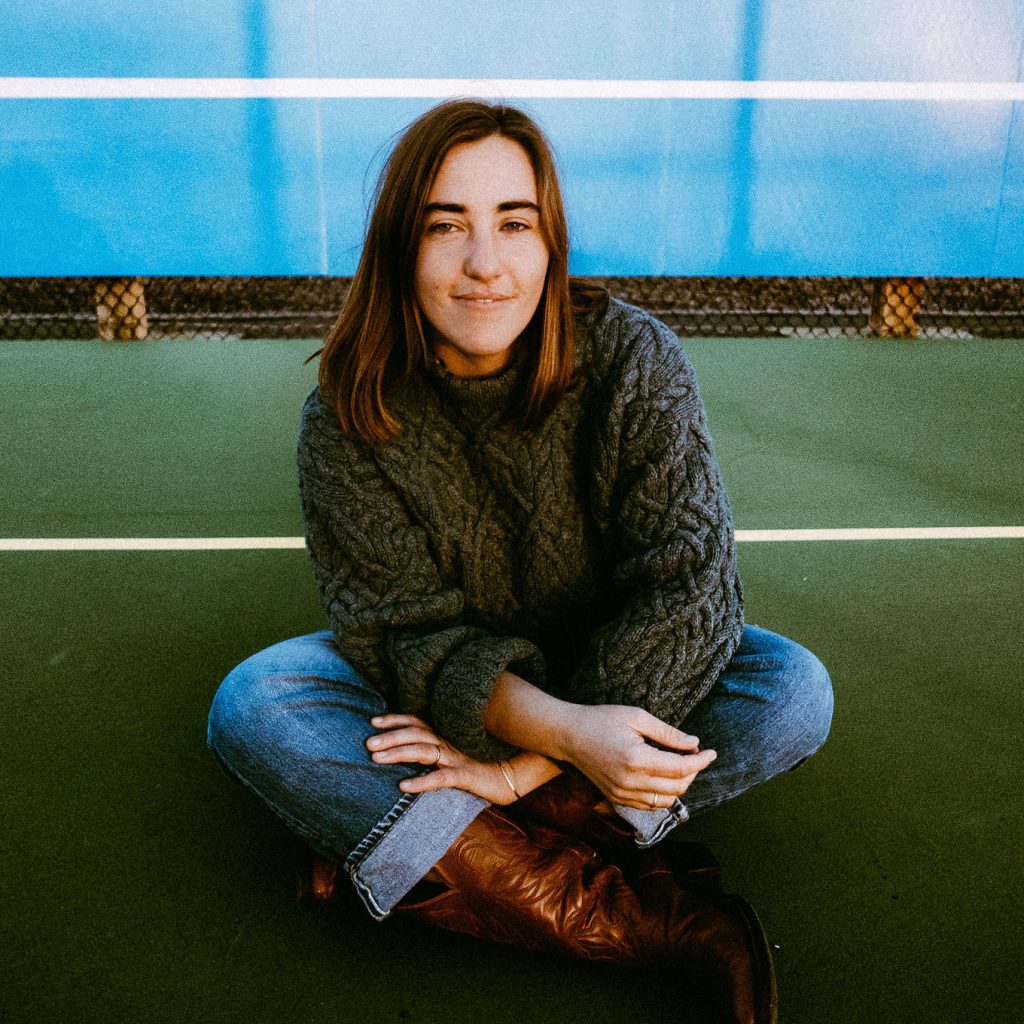 Much like the country greats Cilker is inspired by such as Townes Van Zandt and Woody Guthrie, her songs draw on personal experiences and stories – like travelling across the US and the basque country of Spain (where she formed a covers band playing Neil Young and Bob Dylan). Her 2021 debut LP Pohorylle was described by Pitchfork as “lush, thoughtful and easygoing.” So let Margo Cilker lull you with her gentle arrangements and reflective lyrics.