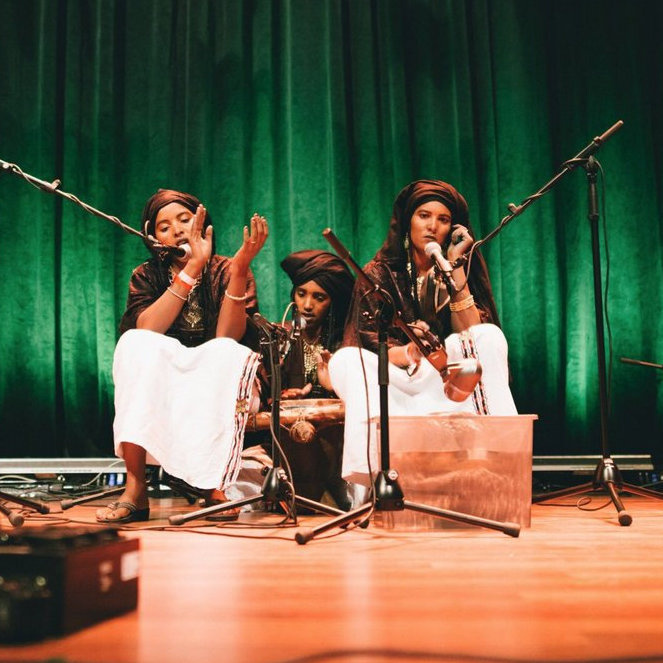 Les Filles De Illighadad were formed in 2016 by guitarist Fatou Seidi Ghali (one of the only Tuareg female guitarists in Niger) in Illighadad, a rural village in the Sahara Desert. They are a band pushing the boundaries of traditional Tuareg music, performing the music of their Saharan upbringing with an electric guitar. Sadly they had to cancel their appearance at End of The Road last year, but we’re over the moon they’ll be able to make it in 2022!