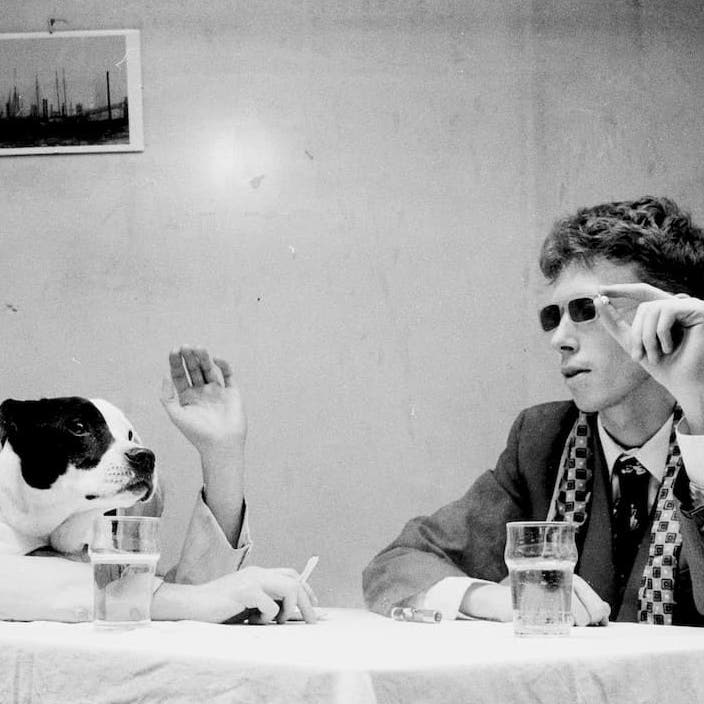 Deemed a voice of his generation when he was only a teenager, the ridiculously talented Archy Marshall makes music like no one else. It’s why we’re so thrilled to have him headline his first outdoor festival.

He is a true cult original, his endlessly inventive music veering from jazz to punk to dub and hip-hop as it soundtracks his woozy tales about everything from class warfare to depression. His second album, The Ooz (released after a series of experimental songs put out under various monikers) was a spellbinding odyssey, at times startlingly beautiful and at others completely thundering, like on “Half Man Half Shark”.

In November he released new music via the short film “Hey World!”, and his ability to spin murky tales of disaffected youth clearly remains undimmed. New album Man Alive! came out on 21 Feb 2020 and it was received with superb reviews all around.