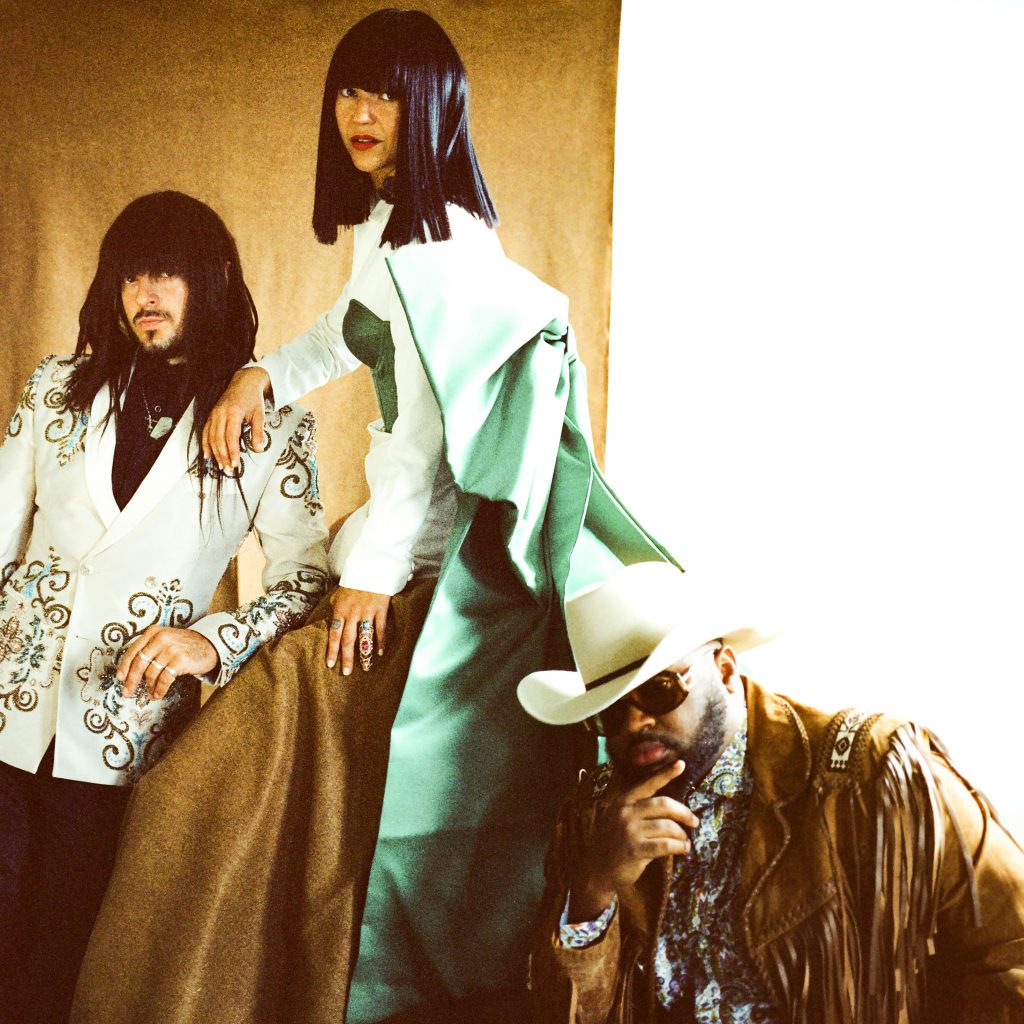 Known for blending an eclectic mix of global music influences, Texan globetrotting trio Khruangbin’s name translates to ‘flying engine’ or aeroplane in Thai – a perfect title for their music which crosses borders and cultures. Taking influences from 60s and 70s Thai cassettes and compilations of southeast Asian pop, as well as the under-discovered funk and soul sounds of the Middle-East, Khruangbin are set to release their new EP Texas Moon featuring soul giant Leon Bridges.

With three studio albums and a flurry of singles including the foot-stomping groove of 2020’s “Time (You and I)” and smooth psychedelia of “Texas Sun” (2021), Khruangbin’s stunning guitar performance, steady bass and improvisation has brought them an impressive, Alexandra Palace selling out, fan base from around the world. Their live sets have been described as “sultry, vibrant, and impossibly cool” (Melodic Magazine). It’s safe to say we’re in for a real treat!