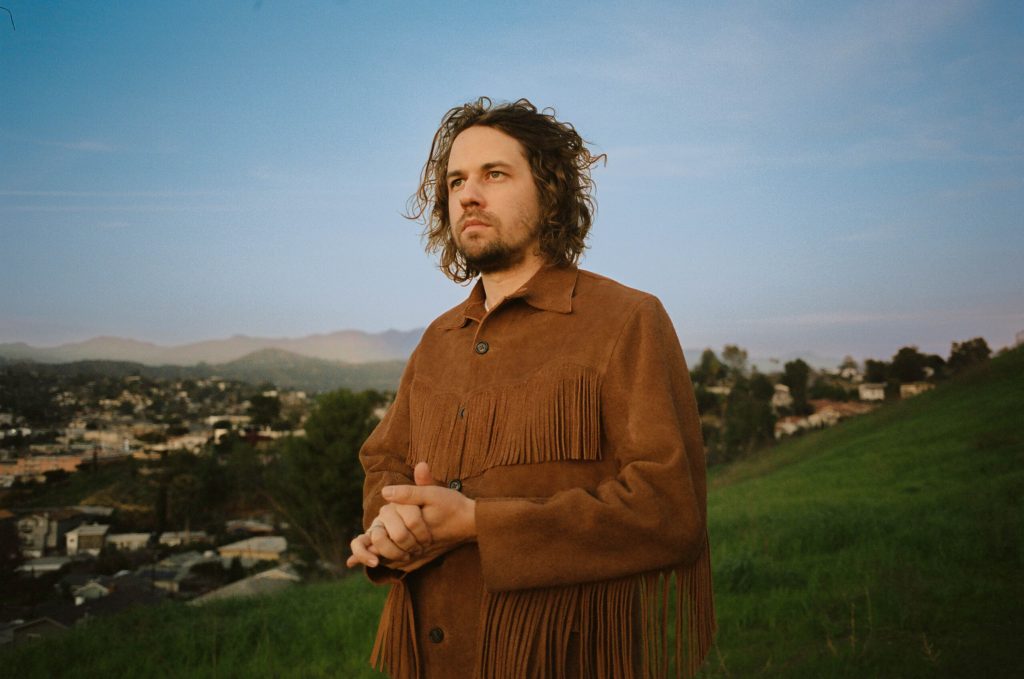 A pivotal songwriter of the 2010s, Morby’s debut album as a solo artist, 2013’s Harlem River, solidified his place amongst indie-rock royalty. A return to demo’ing songs on his cassette four-track resulted in the rugged Americana of Morby’s sublime sixth full-length album Sundowner, released in 2020. We loved having him on the Garden Stage in 2016, it’s been a while, eh?