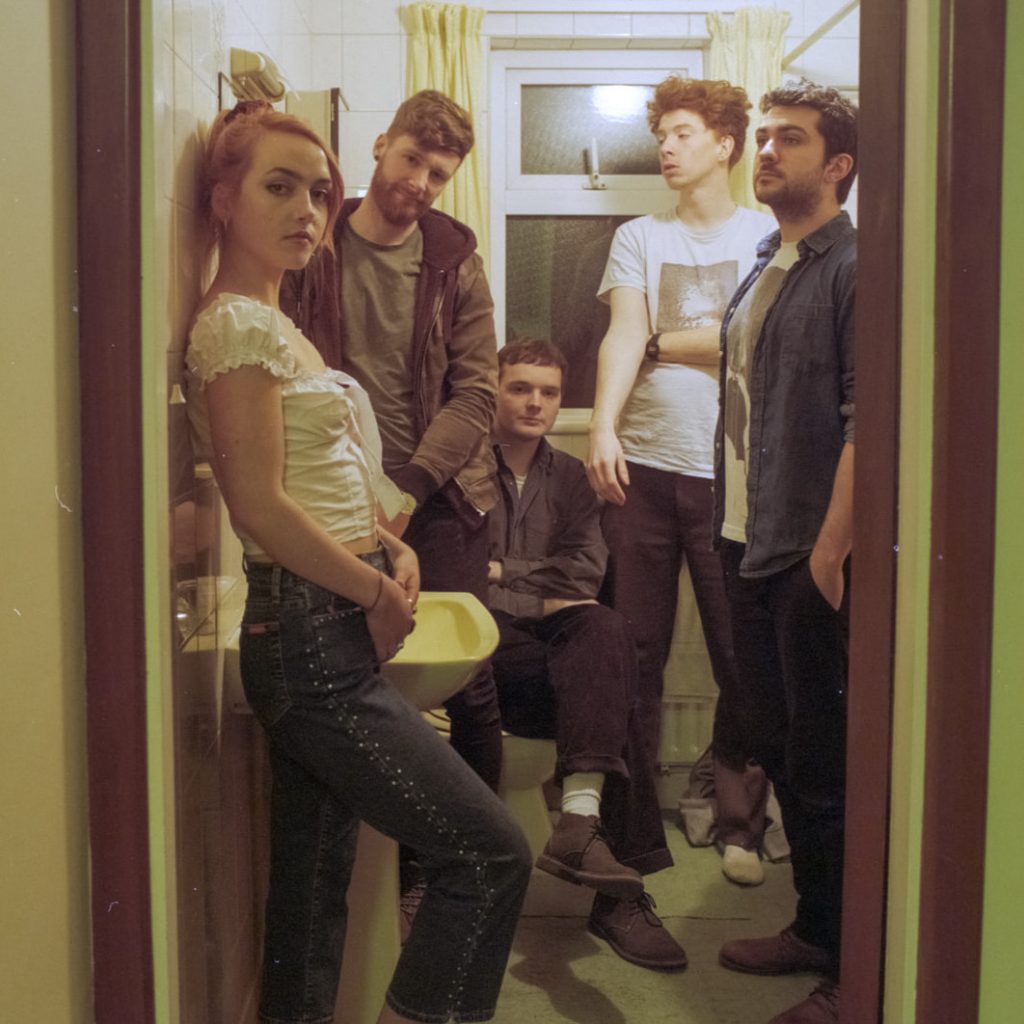 Just Mustard have been steadily building a reputation as one of Ireland’s most thrilling new bands – both live and on record – since forming in 2016. The Dundalk band’s wonderfully swirling, heady blend of rock and trip-hop earned their debut album Wednesday huge acclaim in Ireland, and people in the UK are starting to catch up. They’ve been handpicked by Robert Smith to support The Cure and we’re thrilled to have been able to pick them to play here too.