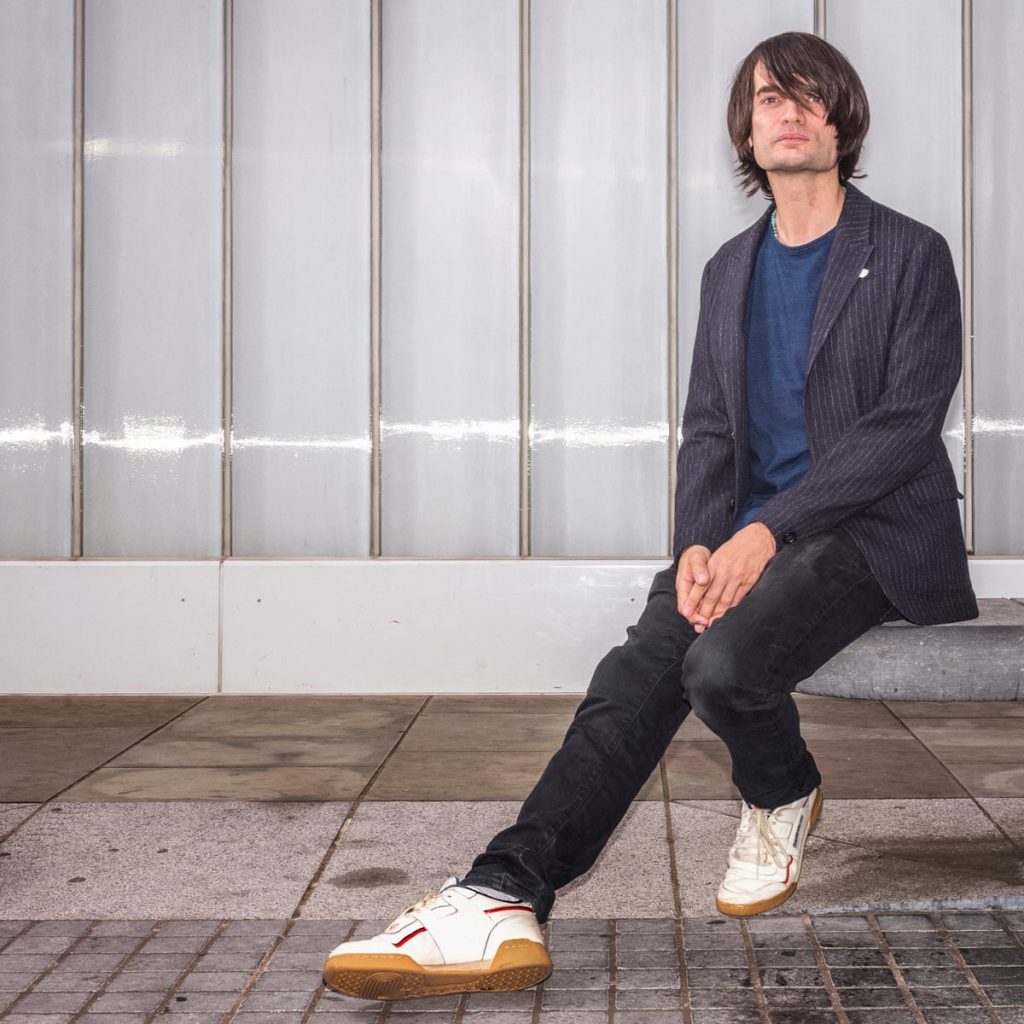 Performing with 12 Ensemble and Kat Tinker, Jonny Greenwood will be showcasing a selection of tracks from his multi award-winning film soundtracks and classic compositions. Working frequently with Paul Thomas Anderson and Lynne Ramsay, Greenwood has scored such modern classics as There Will Be Blood, Phantom Thread, and You Were Never Really Here.

In 2019 he debuted Horror Vacui as part of The Proms, in a memorable night at London’s Albert Hall, and over the last 18 years he has composed for the London Sinfonietta, the BBC Concert Orchestra and has collaborated with the late Krzysztof Penderecki; a leading figure in contemporary classical music.

Since 2012 Greenwood has performed American composer Steve Reich’s ‘Electric Counterpoint at several festivals and concerts as well as recording the piece for Reich’s Radio Rewrite album. Jonny Greenwood’s classical compositions and soundtracks have earned him, among others, an Ivor Novello and Critics’ Choice award, as well as BAFTA, Grammy, Golden Globe and Oscar nominations.