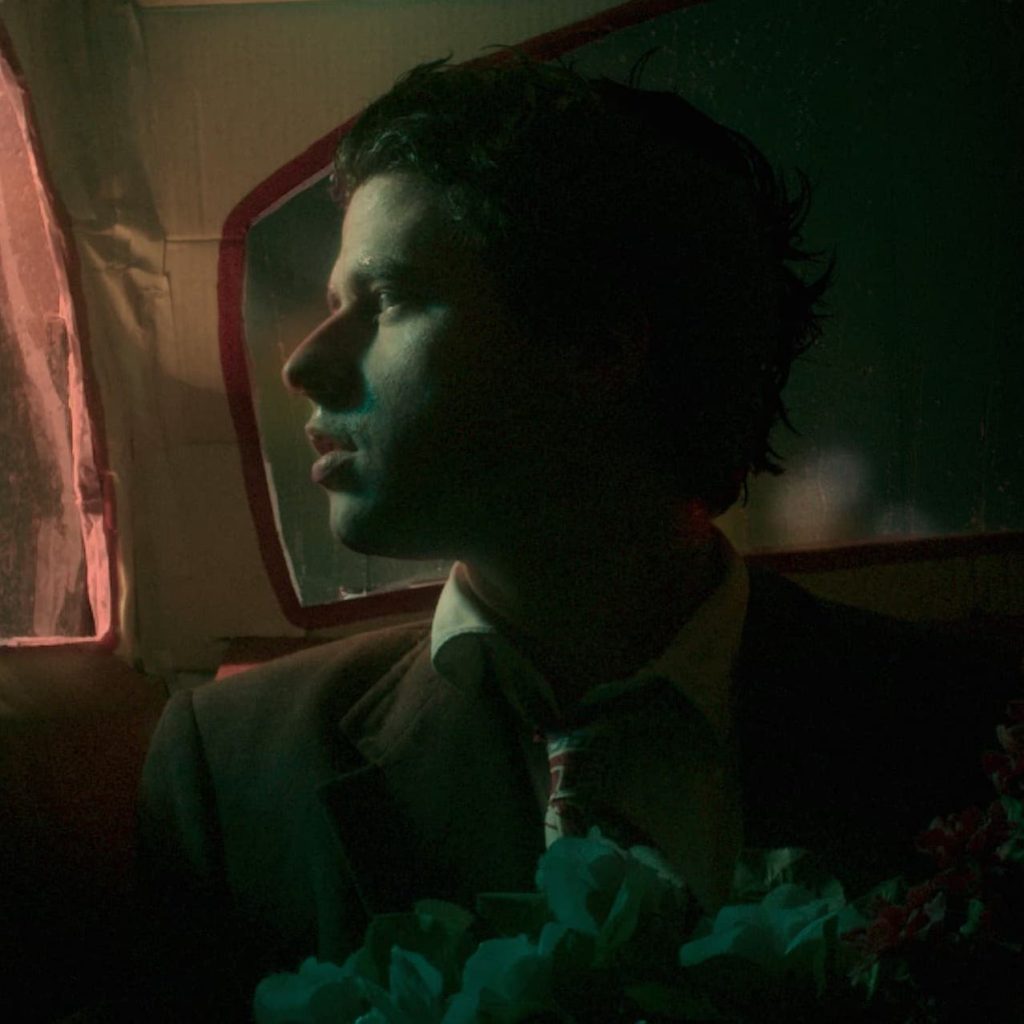 Jerkcurb, aka Jacob Read, has been a consistent figure in London’s music scene for years (having been somewhat of a mentor to our headliner Archy Marshall, referenced at the start of the King Krule song “Rock Bottom”.) As Jerkclub, he’s honed his sound through numerous live shows and semi-sporadic releases. From 2016’s Night On Earth and the following year’s Voodoo Saloon, we’ve long been huge fans of his shimmering guitars and surreal tales.