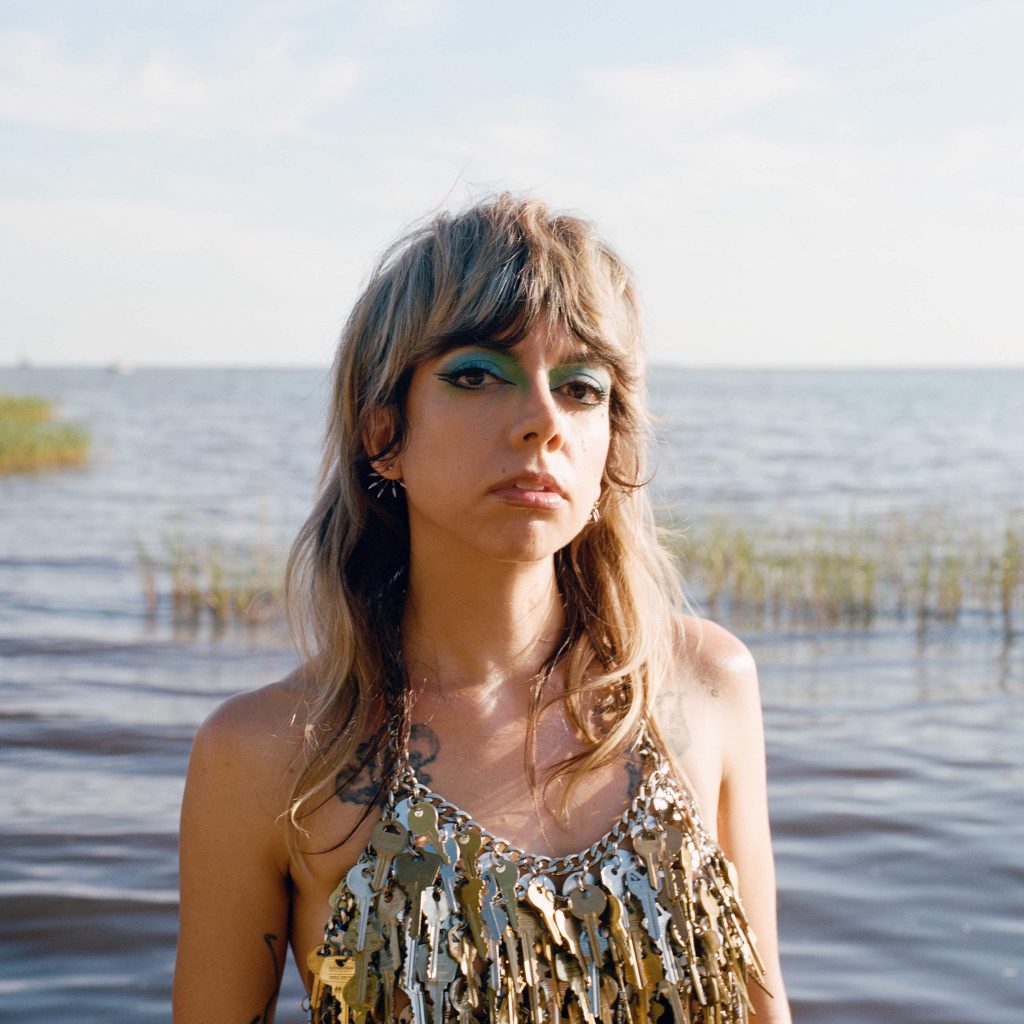 Alynda Segarra, AKA Hurray For The Riff Raff, has been making music since 2007. During the early days she became part of the Dead Man Street Orchestra, travelling them for two years, before releasing two independent albums and embarking on freight train tours across the country. In 2011 she signed to Loose Music and the rest is Americana history. Her latest album LIFE ON EARTH – which includes the swaggering lead single “RHODODENDRON” – promises eleven “nature punk” tracks on the theme of survival for a world in flux. Segarra and her legendary voice will be gracing the stage at End of The Road for the first time since 2012… Hurray!