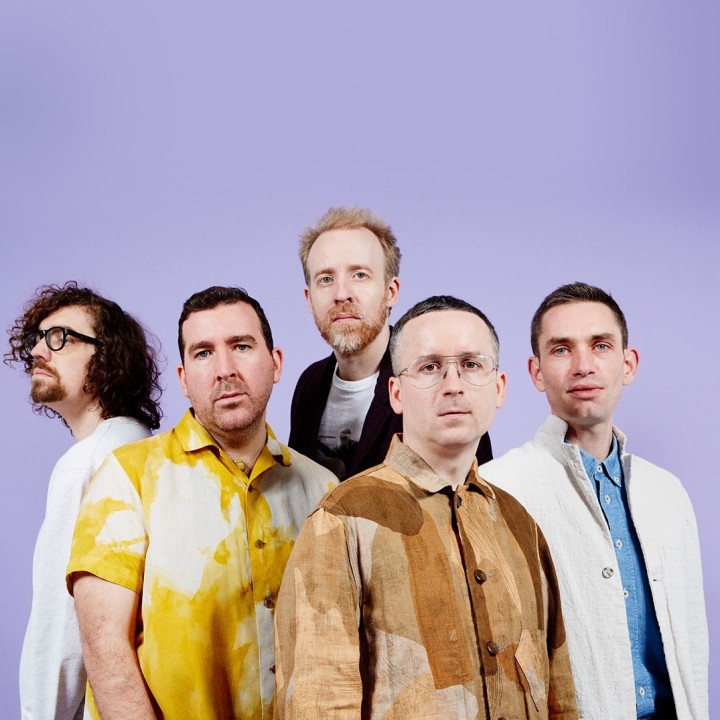 Hot Chip’s position as the party band for the overthinkers is now firmly and magnificently set in stone. In a career that has already produced seven albums, an infinite number of mixes and truly iconic live performances, the London synthpop five-piece have claimed the dancefloor as their own.

And they show no signs of stopping. Back in January, they released a brand-new single “Straight To The Morning” featuring End of The Road’s longtime pal Jarvis Cocker. The song is a transportive tonic of fresh, modern disco that harks back – and hopefully forward – to carefree communion on the dancefloor. Could September come a little quicker?