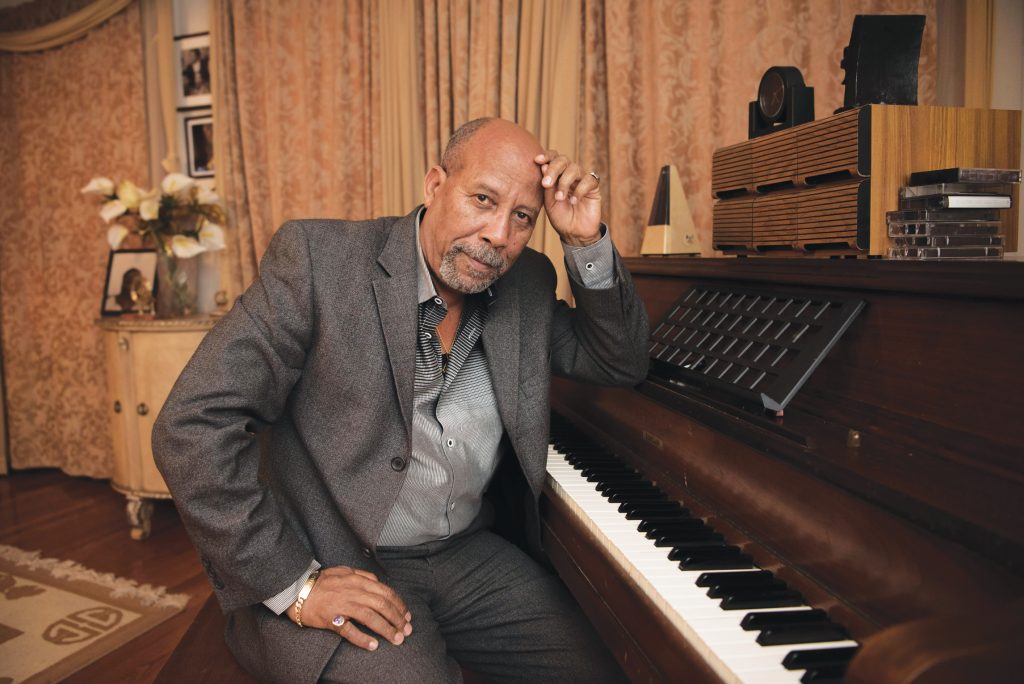 Hailu Mergia grew up with Ethiopia’s traditional Oromo, Amhara and Tigrinya songbook melodies, and taught himself the accordion at age 14. During a tour of the US with his band Dhalak in the 1980s, Hailu and some other members decided to stay in the country where he recorded a new album, Hailu Mergia & His Classical Instrument and started studying music. After an almost 20 year hiatus, Hailu was signed to Awesome Tapes From Africa, recorded a new album in 2015 and a follow up Yene Mircha in 2020.