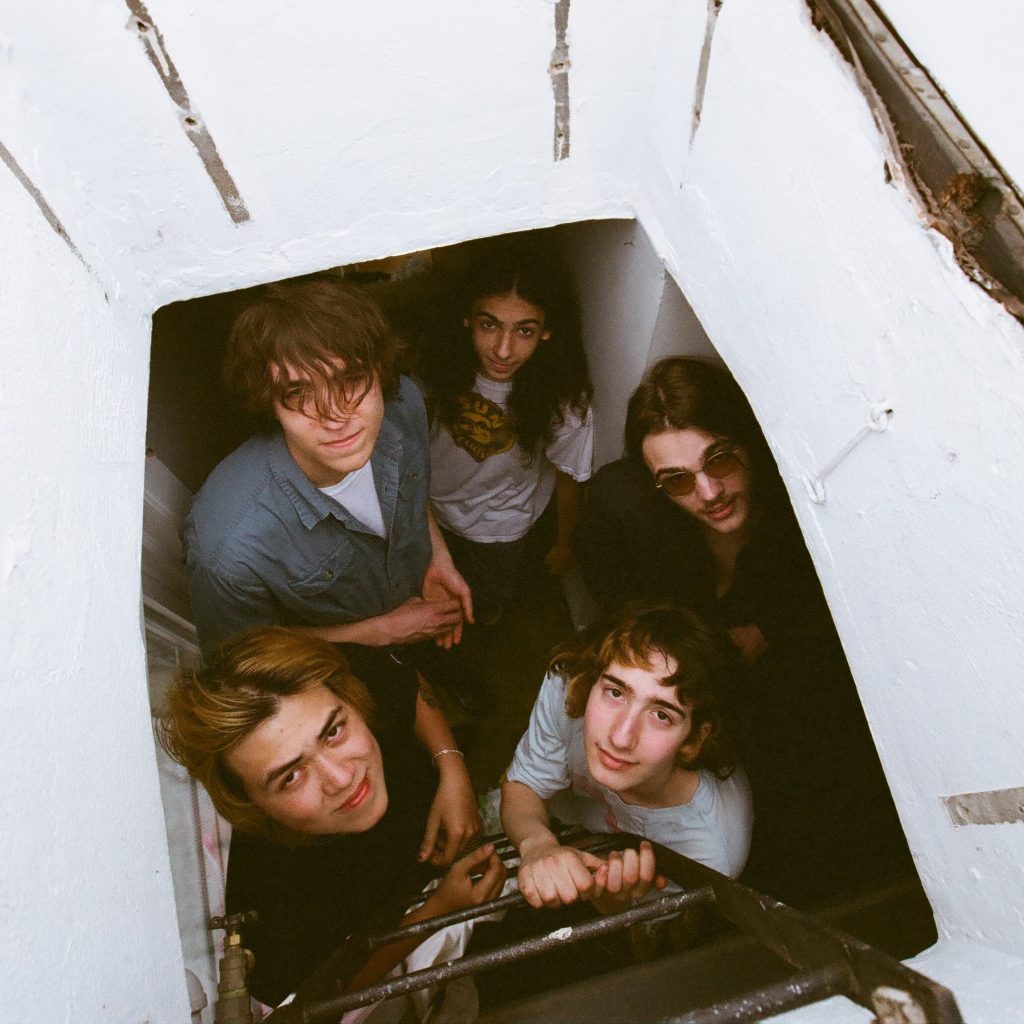 The band met in 2016 as high-schoolers in New York, come mid-2020 their self-produced demos attracted attention from several record labels, including 4AD, Fat Possum, and Sub Pop. Ultimately, the band signed with Partisan Records (Fontaines D.C., Idles). Named “indie-rock prodigies” by Rolling Stone, this gaggle of Geese are certainly one to watch – as anyone who was lucky enough to catch their explosive set at London’s Windmill in 2021 will know.