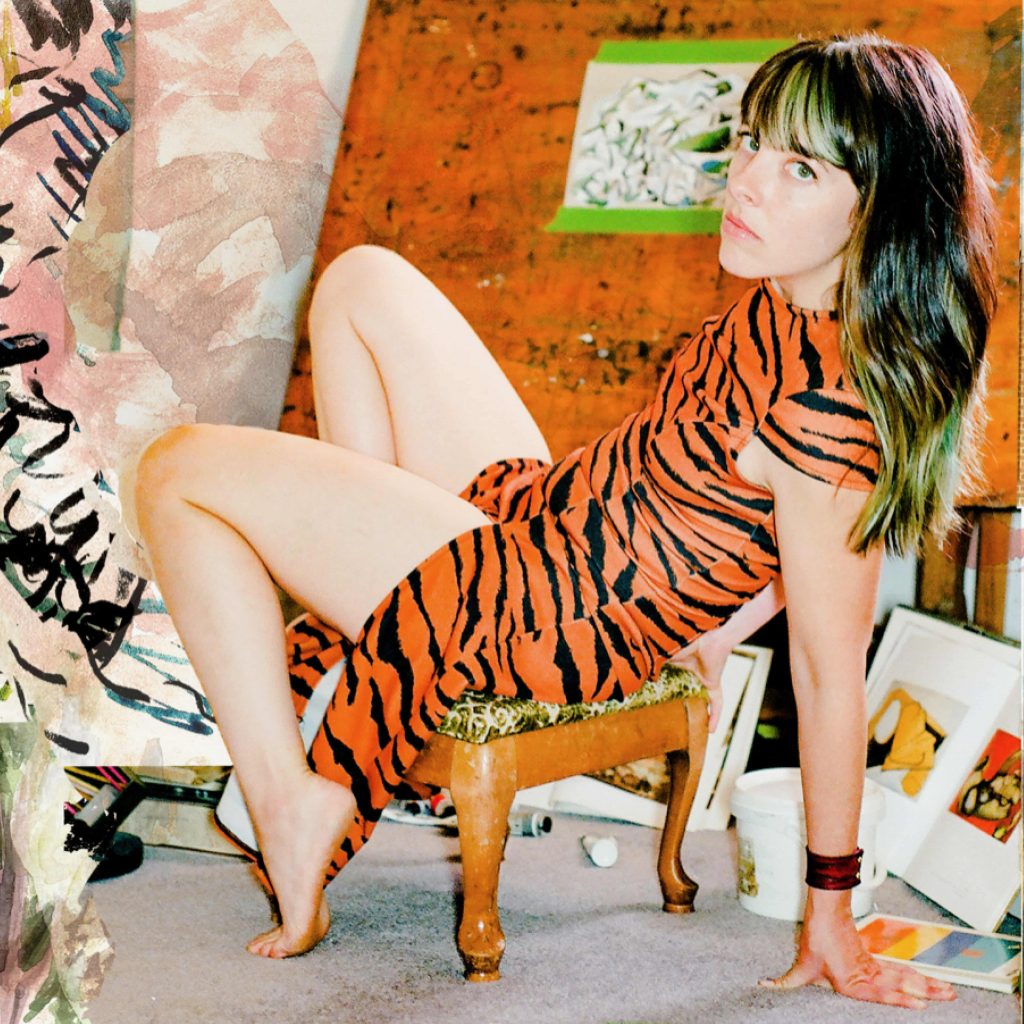 Frances Quinlan has built an identity for herself over the past decade as the lead songwriter and front-woman of the Philadelphia-based band Hop Along, and her distinct voice is among the most recognizable and inimitable in music. While the band began as Quinlan’s solo project, Likewise is Quinlan’s debut under her own name, and what an album. It’s part jubilant, part dreamy, and sometimes sinister, but within each dark void that Quinlan explores, there is a light peering back at her. It’s a beautiful adventure that we can’t wait to experience live.