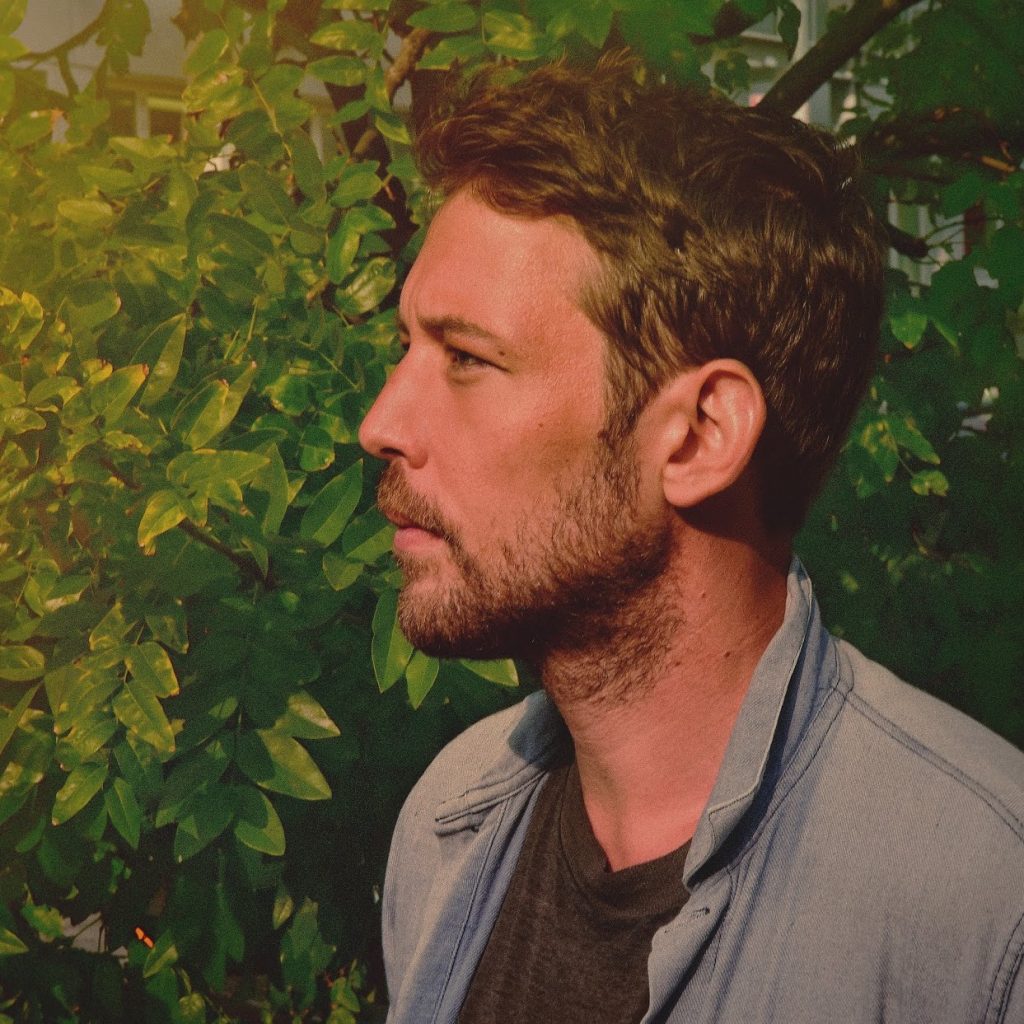 Oh yes! Seattle’s Fleet Foxes will be joining us in the field in 2022. Robin Pecknold and band bring with them the richest harmonies, deftest folk and well woven narratives.

From the moment we heard their very first EP Sun Giant we were in love. Some of the luckiest among you might have even been there when they headlined the Garden Stage way back in 2009 – filling the site with the warm, sophisticated sounds of their game changing self-titled 2008 debut. Grammy Award nominated follow up Helplessness Blues followed in 2011, before Crack in 2017 and the masterful Shore in 2020 – a sombre and refined record that showed a Pecknold fully harnessing his almost unrivalled lyrical talents. All at once epic and joyous and delicate and mournful, Fleet Foxes’ wonderful choral cries and expansive instrumentals were made to be heard live.

In fact, Spring 2022 will see the release of their first live album A Very Lonely Solstice, recorded during a live stream at St. Ann & the Holy Trinity Church in Brooklyn. Wrap your ears around that and get warmed up for the cold nights at Larmer Tree. We are so very excited to have them back!