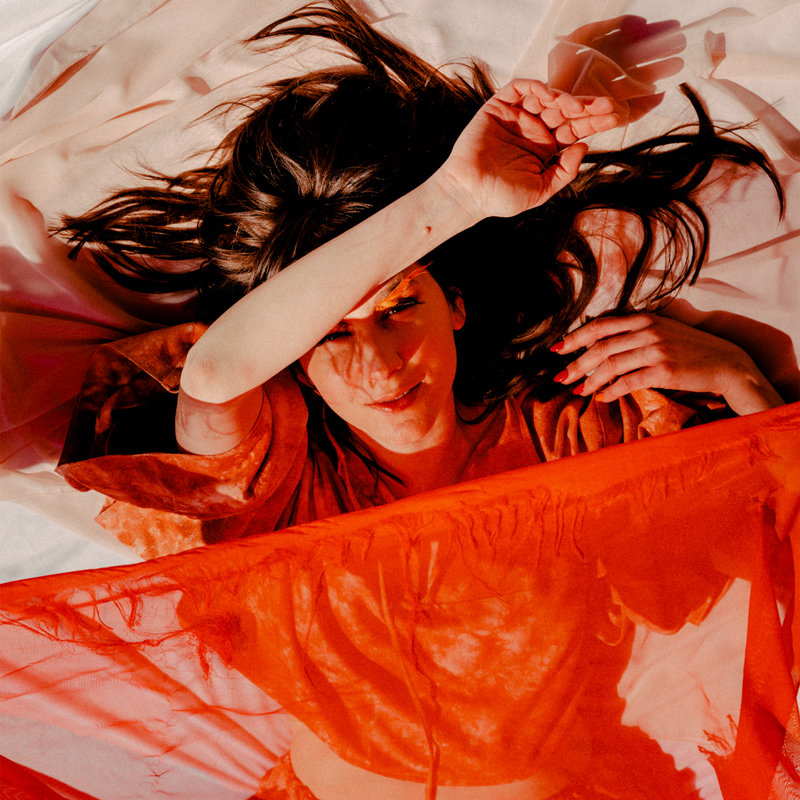 Circuit Des Yeux is the project of Chicago-based musician Hayley Fohr, whose sixth album as Des Yeux was released in October 2021 to critical acclaim. io was created in the wake of a deep personal loss, Fohr using her incredible 4-octave voice to explore the anguish and process grief in a year where hundreds of thousands of people died. Employing a 23 piece orchestra to accompany her unique 12 string guitar style, she connects the personal to the universal in a grandiose but not pretentious manner. Fohr has been releasing music for over a decade, and with each breath it gets more intense and wonderful.