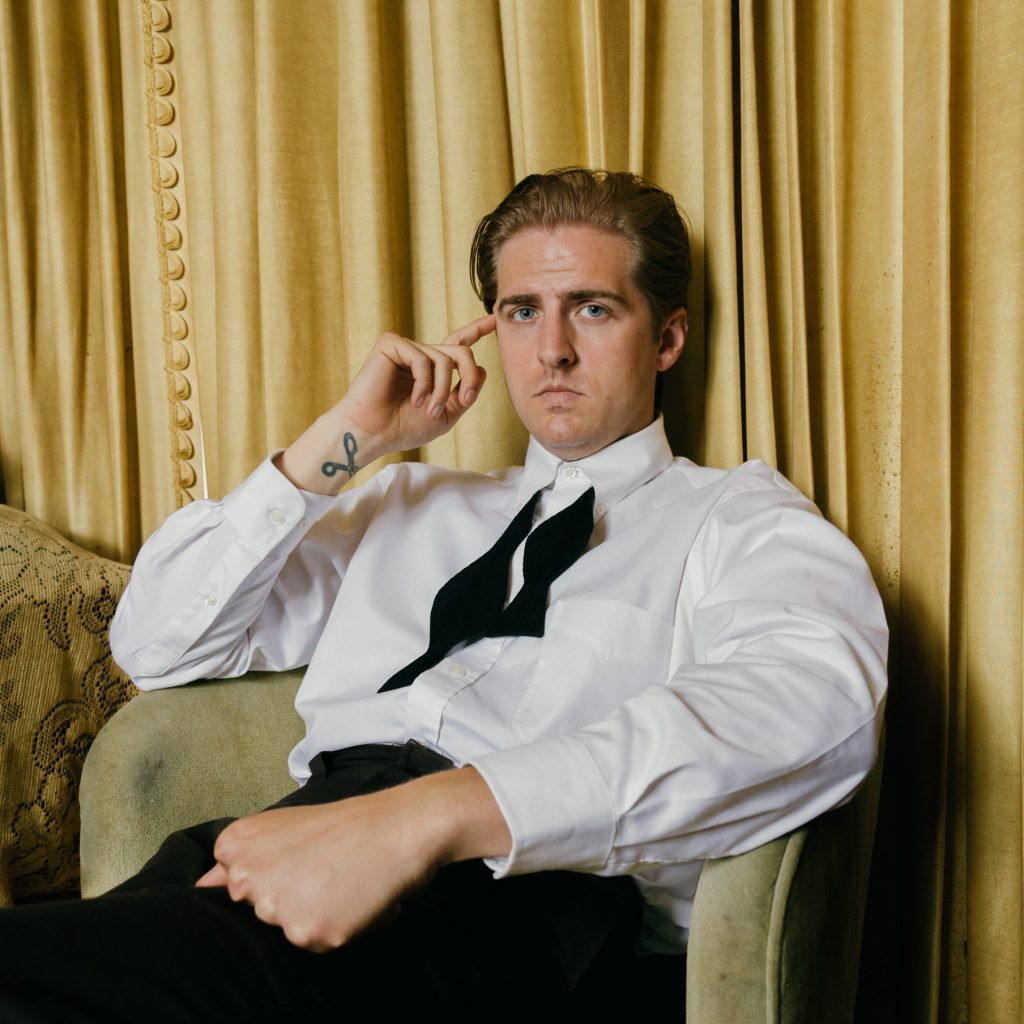 The Santa Monica-native took up guitar at age 12 and soon started self-recording on a four-track in his bedroom, largely inspired by the DIY sensibilities of artists like Elliott Smith. His 2020 debut Beginners was produced by his friend and collaborator Phoebe Bridgers and features Nathaniel Walcott of Bright Eyes, who created all the string arrangements for the album, in addition to playing the trumpet. His follow up album Quitters (produced by Bridgers and Conor Oberst) will be released in April 2022.