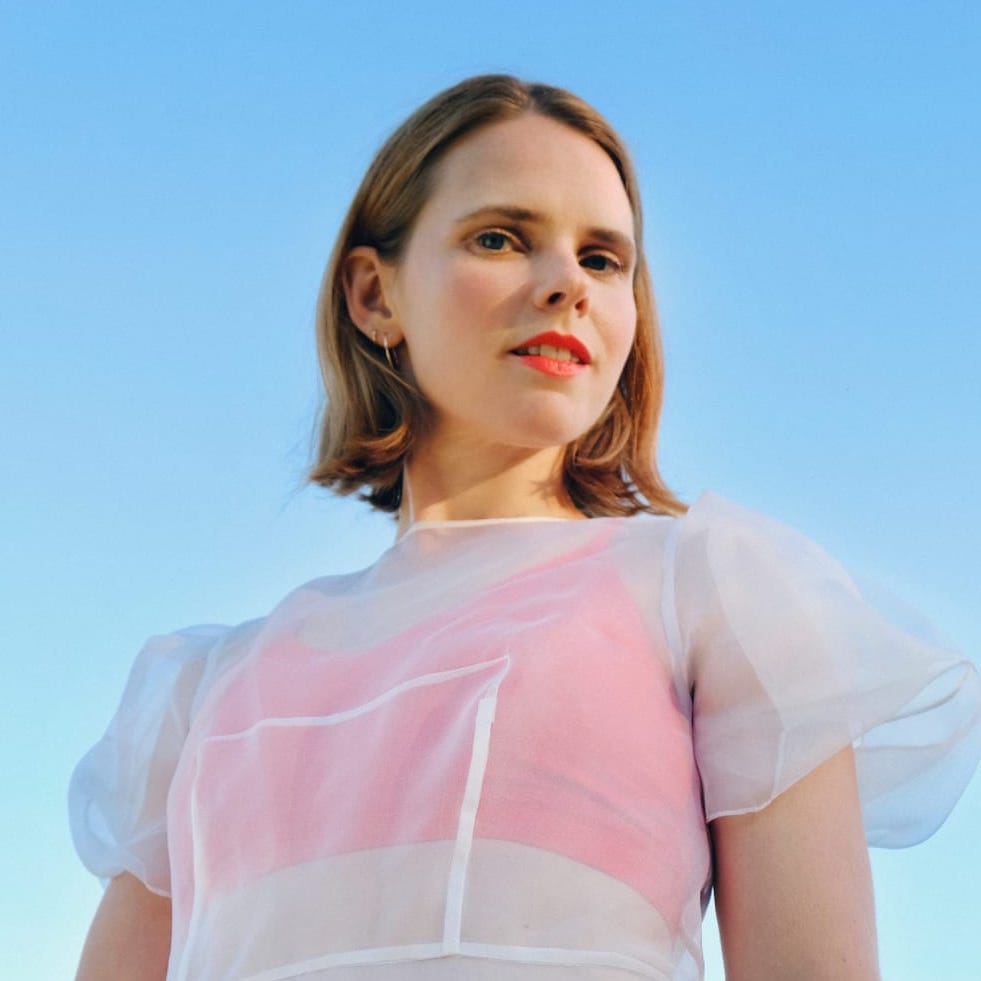 Born into a musical family (her parents played on cruise ships in the 1980s and toured obscure folk festivals) you could say music is in the veins of native New Yorker Cassandra Jenkins, who toured with her family band as a young teenager. She released her debut album, Play Till You Win, in 2017. Almost five years later, Jenkins graced us with An Overview on Phenomenal Nature, an album of refined ambient folk exploring themes of loss and healing. Mixing spoken word, found sound recordings and gentle blues notes, Jenkins effortless arrangements are a warm, soothing tonic.