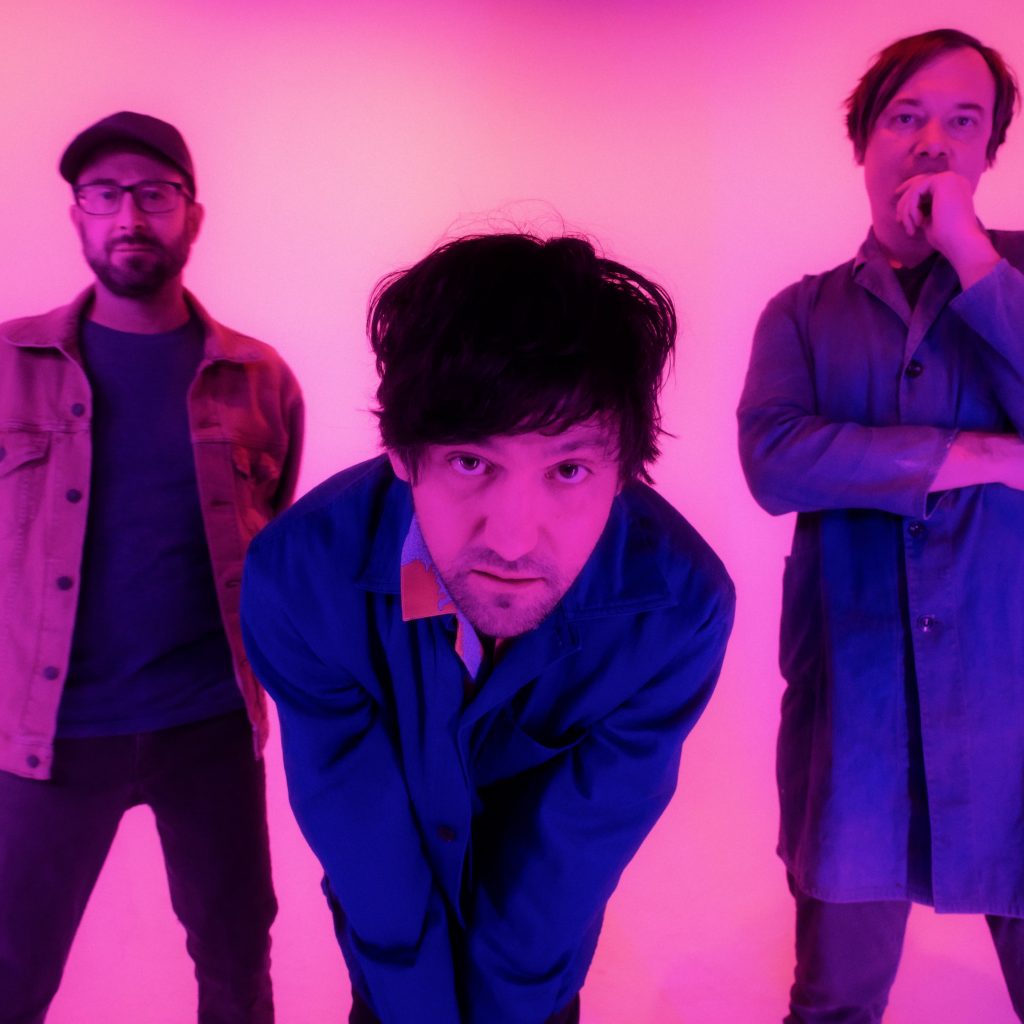 On paper we’ve been waiting two years to welcome Bright Eyes to End of The Road Festival, but in reality we’ve always been waiting and we couldn’t be more excited. One of the defining acts of the 2000s, headed by wunderkind Conor Oberst, Bright Eyes have certainly earned their place in the indie hall of fame!

With ten studio albums under their belt, including 2005s iconic I’m Wide Awake, It’s Morning – which included anthemic indie hits “First Day Of My Life” and “At the Bottom of Everything” – it’s safe to say Bright Eyes mean a lot to a lot of us.

More recently Conor Oberst has collaborated with Phoebe Bridgers (dream team!) in what Rolling Stone called a “secret folk-pop super duo” as Better Oblivion Community Center and released their first new song in nine years “Persona Non-Grata” and tenth studio album Down in the Weeds, Where the World Once Was. Both records share a strong thread of social commentary and hold onto the gentle intimacy of Bright Eyes early discography. It’s been wonderful to watch their evolution over the years, so join us in the field for a truly special set of favourites old and new.