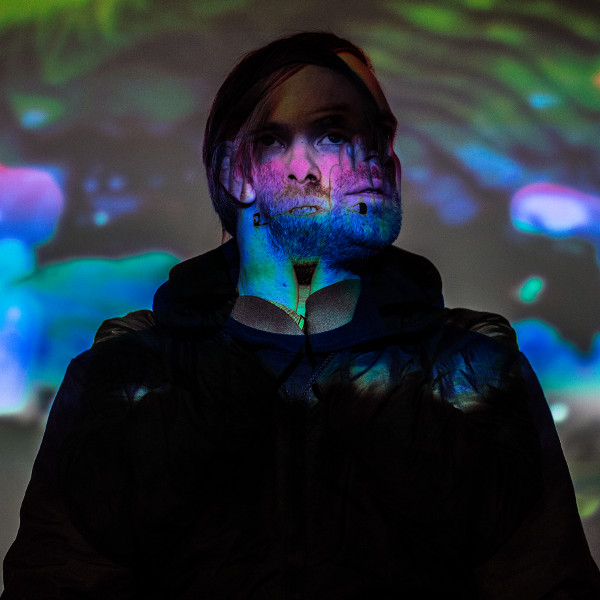 Benjamin John Power –  aka one half of Fuck Buttons  – has been making music under the Blanck Mass moniker since 2010 now. Albums like Dumb Flesh and World Eater grab you and throw you about and last year’s Animated Violence Mild, channeling the horrors of the surveillance state, was the  most aggressive and ambitious album of his career. After his pulverising show at Larmer Tree in 2017, we can’t wait to have him back.