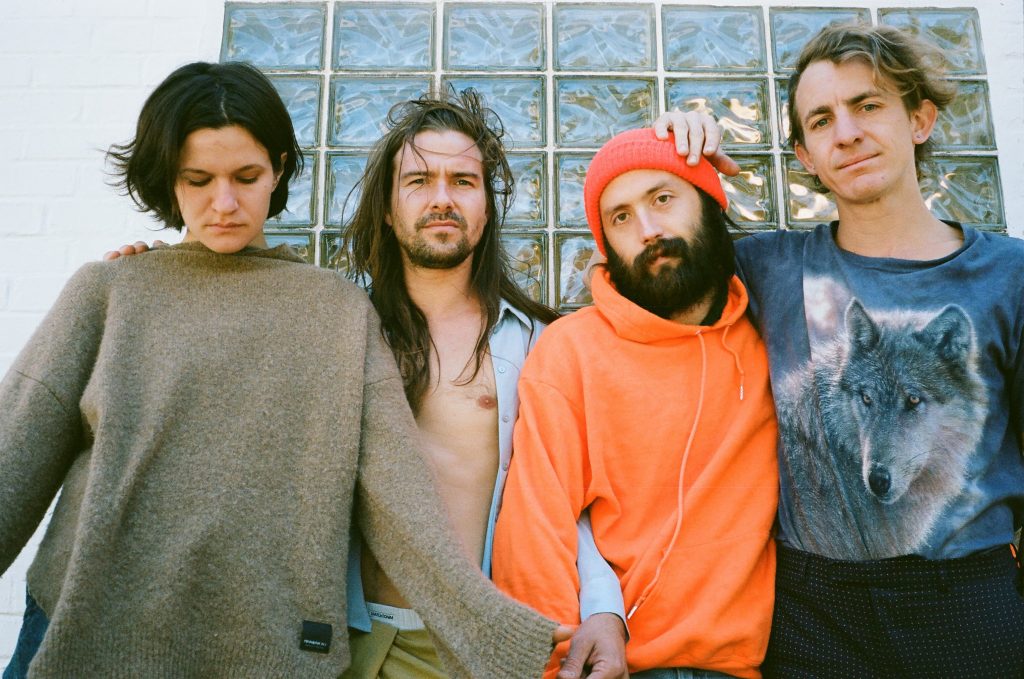 We’ve loved watching Big Thief’s rapid ascent. Since their 2016 debut, Masterpiece, each successive album has seen them push themselves further. Their Garden Stage set here in 2018 was incredible – it was clear they were a band destined to top the bill. This year has seen them produce not one, but two astonishing landmark albums and we’re overjoyed they’re going to join us as headliners.

UFOF, the first of 2019’s albums, they call the “celestial twin”, with its spaced-out distortion and otherworldly imagery. The second, Two Hands, is “the earth twin”. As those monikers suggest, their music is somewhere between human and heavenly – raw and undoctored but also beautiful (just listen to “Not” for an example of their awe-inspiring power). It’s tender and tactile, with lead singer Adrianne Lenker creating delicate and brutal images with her words.

Live they burst with energy and confidence – their shows full of transcendental, goose-bump moments. Come September, you’ll know you are in the presence of a truly exceptional band.