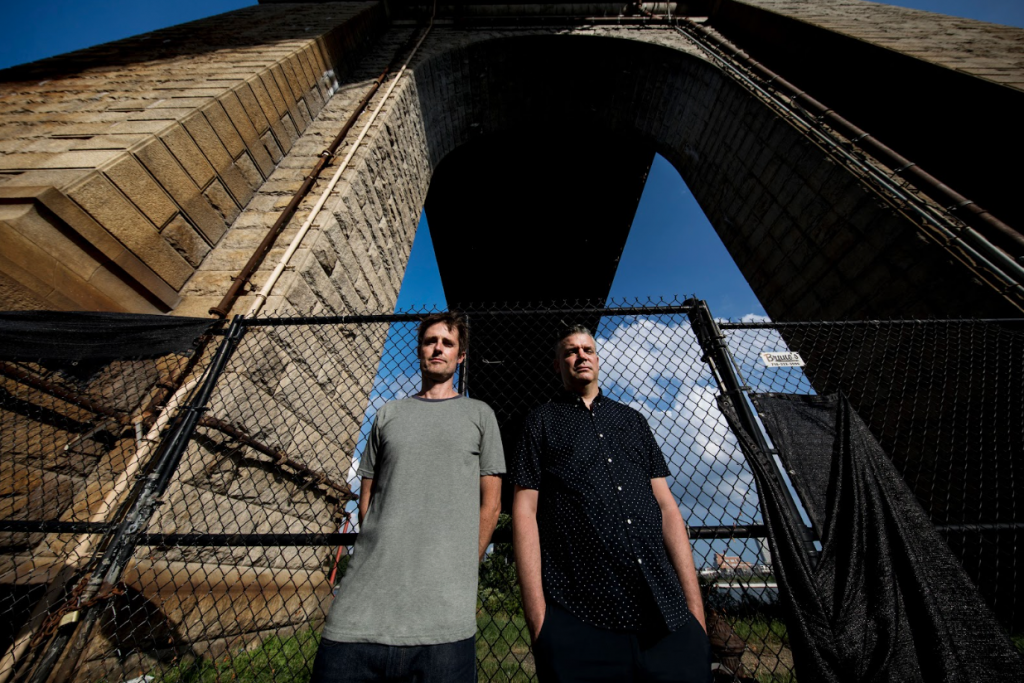 New York City’s Battles barely need an introduction. The iconic band turned duo have been a mainstay of math rock since the 2000s. NME described their latest full-length album Juice B Crypts, released on Warp Records, as “absurdly fun”. Experimental, innovative and genre-bending, their live sets have to be seen to be believed. Get ready for their End of The Road debut – it’s going to be epic!