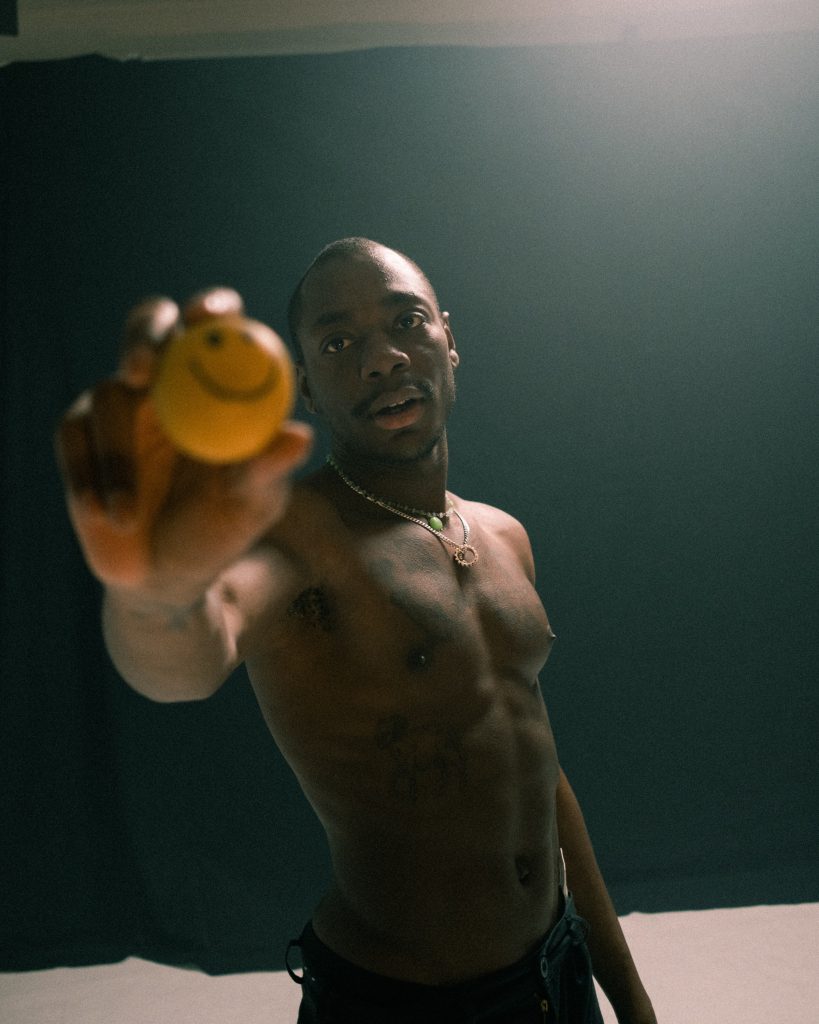 Raised in Deptford, South East London, Bad With Phones’ – or Manny to his friends – first attraction to music came after being drawn to the bass guitar found in his pastor father’s church. BWP started performing in the church band where he would secretly play secular R&B riffs in the middle of church proceedings for his own amusement, sparking his rebellious counterculture spirit. Inspired by the likes of Bootsy Collins and Wu-Tang Manny found inspiration from Black artists who went against the grain and were celebrated for it.