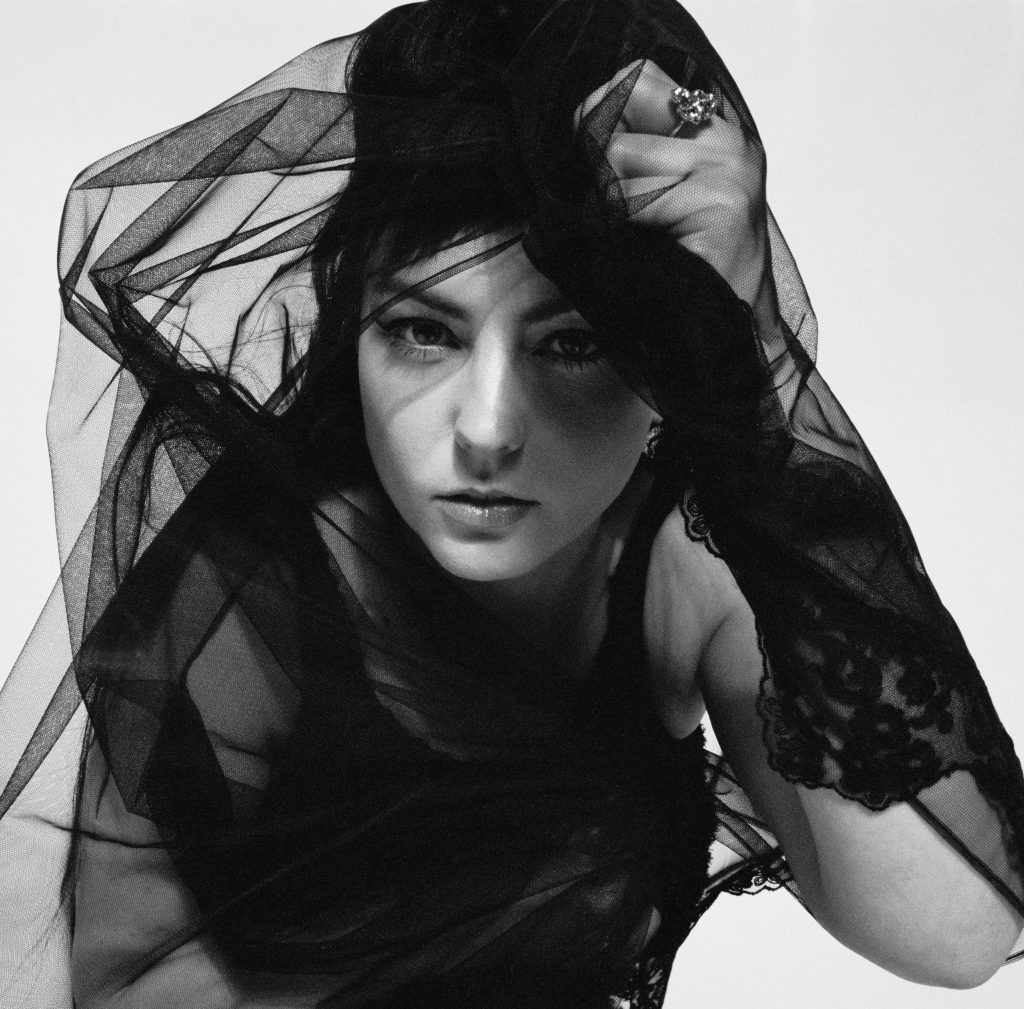 The breathtaking songs on Angel Olsen’s fifth album All Mirrors are bold and boundary-breaking. It’s the sound of an artist at the peak of their powers, an expansive and brilliant record full of dramatic strings and post-punk synths. The scene is expertly set by the superlative “Lark”.

Her career has been marked out by exploring new territories and with each album she has bent her sound into new shapes. This musical journey has seen her music evolve from sparse folk (Burn Your Fire for No Witness) to the uninhibited rock’n’roll of MY WOMAN.

Her last performance at End of the Road left us staggered by the sheer range and power of her voice – it’s one that has to be heard live to be believed. We’re beyond thrilled she’s returning to headline the festival.