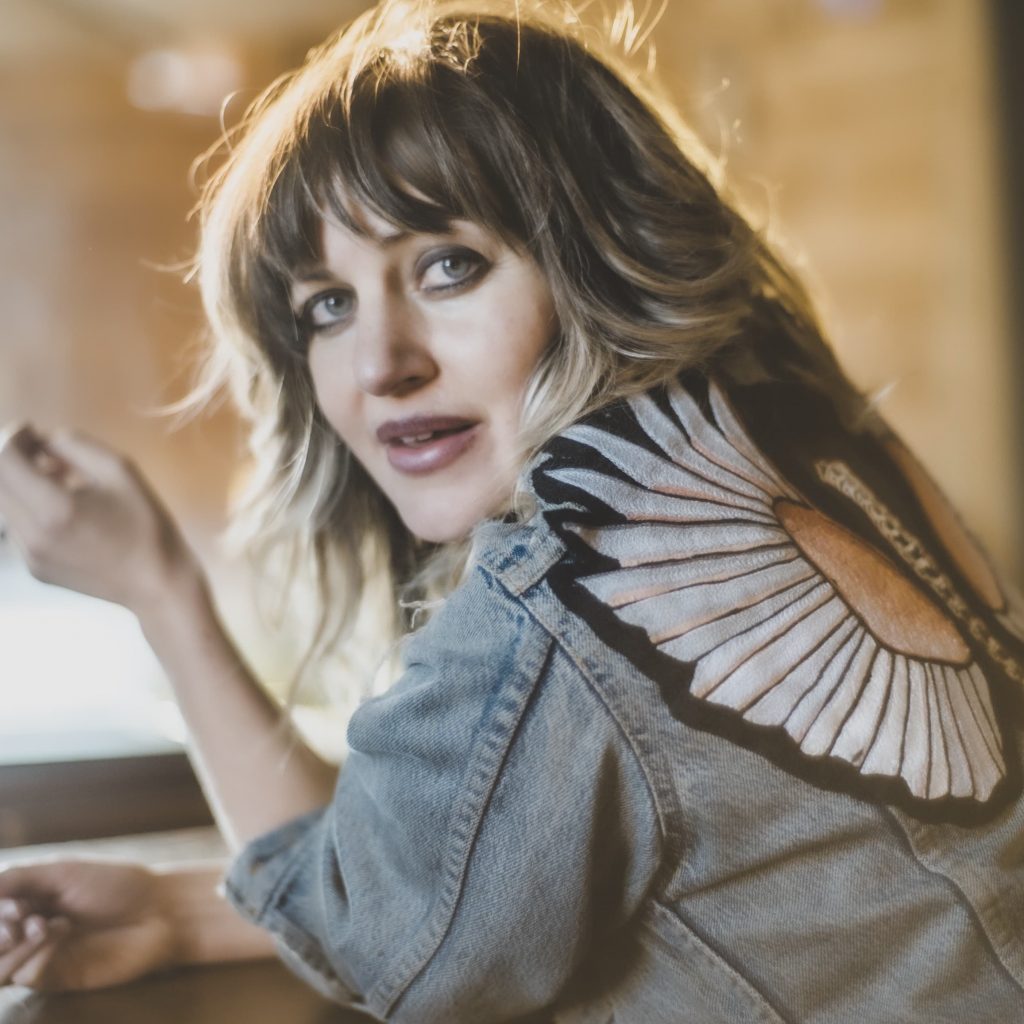 Dubbed by NPR as “one of the greatest songwriters of her generation”, Anaïs Mitchell has been a mainstay in American folk music for over a decade. Mitchell’s new self-titled album features close collaborators from Bon Iver, The National and her own band Bonny Light Horseman. A far departure from her 2010 concept album turned stage musical Hadestown, her latest album is self-reflective and confessional. Mitchell’s warm poetic balladry is simply mesmerising and we know you’ll all be captivated come summer.