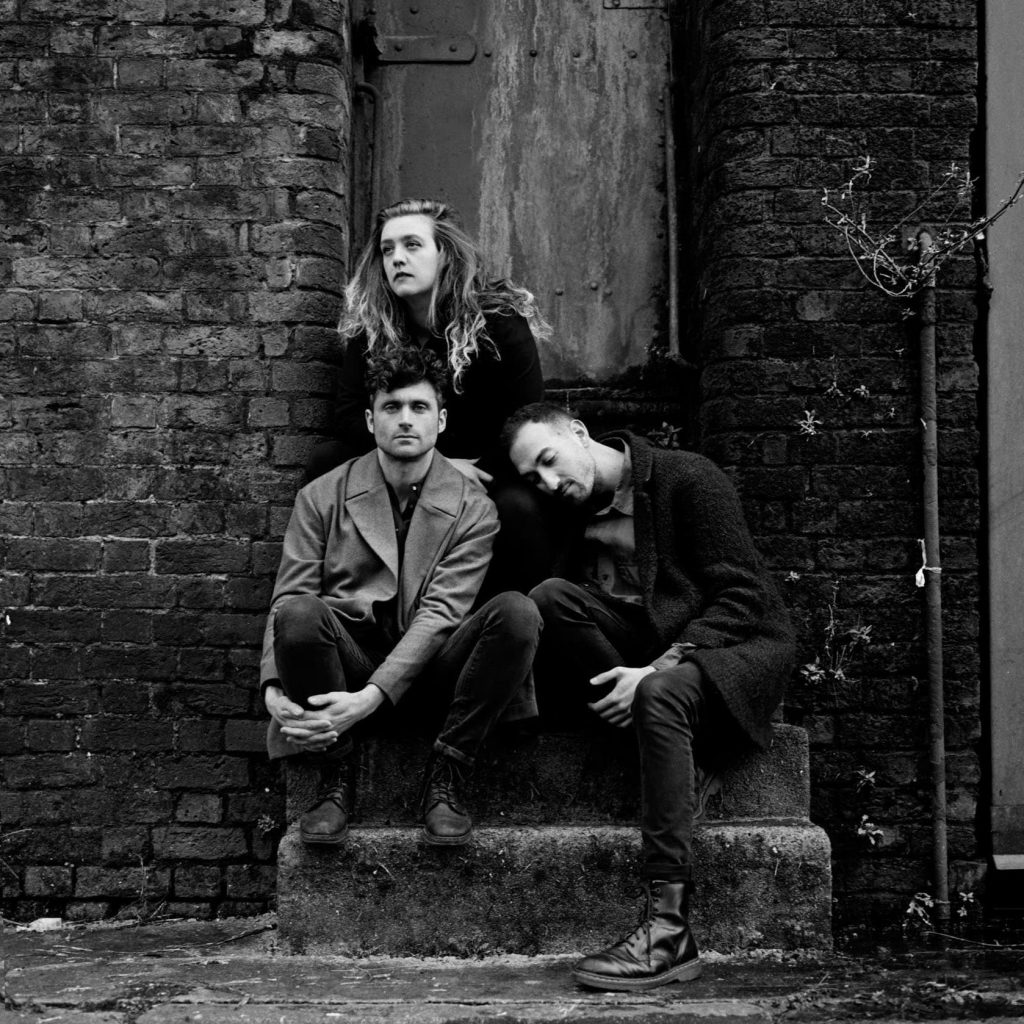 When All We Are started out, they described themselves as “the Bee Gees on diazepam”. Their two records – the self titled debut and its follow-up, Sunny Hills – were sublime, dark, yet uplifting and danceable. It’s music that says it’s ok not to belong and it’s ok to feel different (the trio formed in Liverpool but are from all over the world). That message feels more important now than ever. Listen to “Dreamer” for a taste. They played in 2014 and 2017 and we can’t wait for the hat-trick.