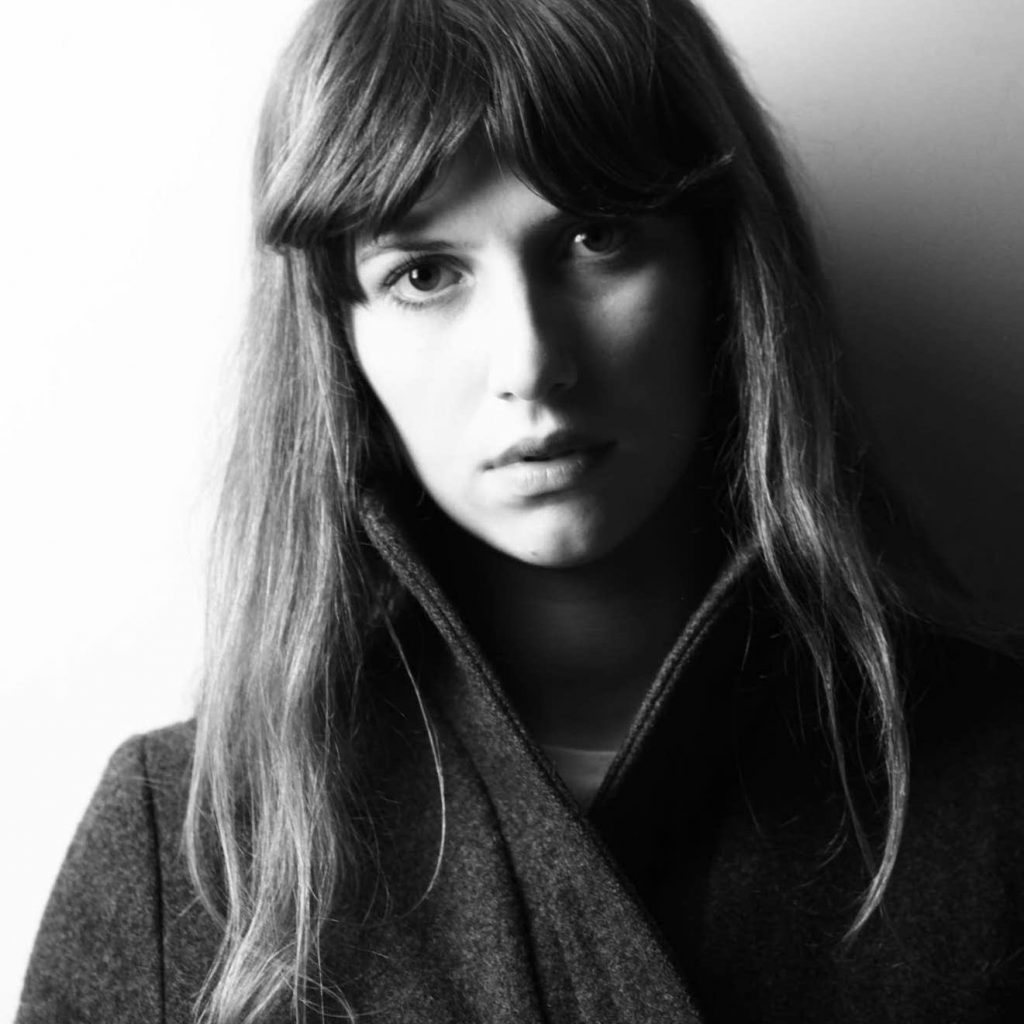 Aldous Harding is an artist of rare calibre. Since releasing her self-titled debut in 2014, the New Zealand singer-songwriter has created spellbinding music that’s hard to define. She’s one of our favourite artists – especially after her beguiling performance here in 2017 left the Big Top crowd lost for words.

Last year’s Designer saw her create one of the best albums of 2019 – both delicate but danceable – just listen to the sweet, slinky guitar-pop of “The Barrel”, full of wonderfully mysterious phrases such as “show the ferret to the egg” (the video also saw her performing stylised dance moves wearing enormous platform boots). It’s fantastic to have her back.