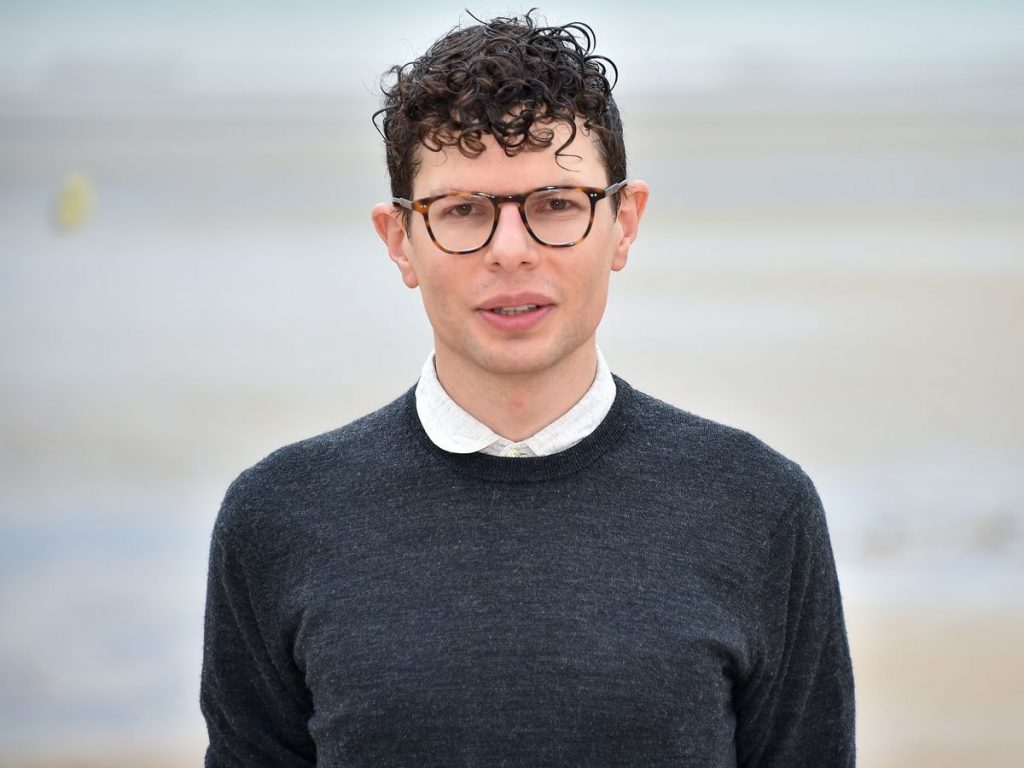 With just over two weeks to go before the 15th edition of End Of The Road, described as “inarguably, the best-curated festival of the summer” (★★★★★ NME in 2019), the music offering is already looking like the best and most cutting edge of the summer so far, featuring artists like King Krule, Stereolab and Special Guest Damon Albarn. In addition to this, the
festival has now released an incredibly strong lineup for their Comedy & Literature offering. Simon Amstell makes a welcome return to stand-up and will be headlining the festival’s comedy programme with a set that promises to tackle big themes such as shame and ego. A familiar presence on TV and Radio over the last decade Shaparak Khorsand also joins the bill,
bringing laughs about “ladette” culture in the 90s. Spain’s best export… to Wales, Ignacio Lopez, will give us a taste of being an outsider, as Tom Ward will keep the energy high and Irish comedian Mary Bourke refuses to hold her punches whether exploring gender equality on national identity.

Elsewhere, Jon Levene, usually of Jon & Nath, will be flying solo, whilst BBC Radio 4 regular and highly acclaimed comedian Josie Long will perform and extended solo set. David Hoare will bring his musical comedy to the festival, Dutch comedian Micky Overman will provide her usual sharp writing with a frank and confident delivery and absurd trio Crybabies will entertain with their narrative-driven sketch comedy.

On the literature side, End Of The Road Festival will help you get back to nature with talks from celebrated Author and former Music Critic Lucy Jones, and fellow novelist and naturalist Melissa Harrison. Journalist and Author Sophie Heawood is sure to bring some laughs as she talks about the celebrities she writes about and her own, endearingly chaotic, personal life.
Human Rights Activist and Author Rebecca Schiller will educate, as Historian and Biographer Philip Hoare will be sure to take his audience on a journey through time.